Losing weight is hard enough. But people make it harder when they depend on willpower alone to eat right, exercise, and lose weight. This is a big ask.

After all, there are a million other things your brain thinks about on a daily basis, and the goal of helping you resist the brownies in the kitchen or your habitual 3 p.m. frappuccino can often rank low on the list.

“It’s not that you have weak willpower, it’s that everybody has weak willpower,” says Alex Lickerman, M.D., author of “The Undefeated Mind.” “Willpower is a resource that is easily used up, and if you are constantly confronted with temptation, eventually you will give in. It’s not a great strategy if you’re trying to avoid a temptation over time.”

Turns out, there is an easier way: Here are his four key strategies for weight loss that aren’t willpower. 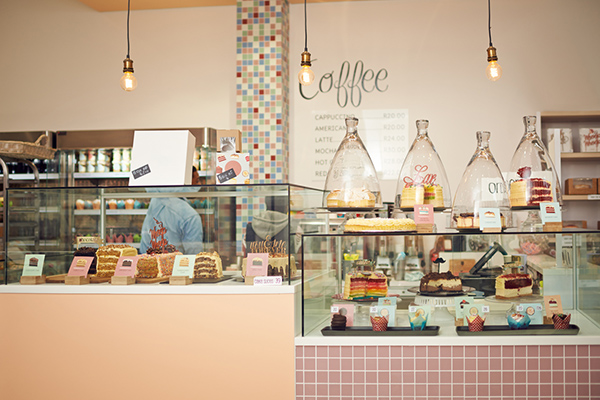 Dr. Lickerman says avoidance is the best prevention: “The most effective strategy to avoid temptation is to literally not put it in your environment — because once it has your attention, it becomes a thing you have to struggle with.”

Try keeping your surroundings at home and at work clear of unhealthy temptations. This is particularly useful for situations you have control over, such as what you buy to put in your home pantry or office snack drawer. (Pro tip: Here are 14 healthy snacks under 200 calories you can bring to work).

But the world is an unpredictable place, and you can’t always avoid diet-derailing foodstuffs. For that, move on to strategy two: distraction.

When you are confronted with, say, a warm plate of cookies, the last thing you should do is think as hard as you can about not eating those cookies (i.e. try to use willpower), according to Lickerman. “If you try to resist a temptation, paradoxically it makes that temptation loom larger in your thinking. By pushing against it, you are focusing on it.”

Instead, he says it’s much more effective to focus on something else, something genuinely pleasurable and emotionally engaging. For example, Lickerman lets his mind gravitate to creative challenges he’s having in his writing. You may want to focus on an upcoming vacation, a nice day you’re in charge of planning for a loved one, or simply putting on your favorite music and getting lost in the sound.

Dr. Lickerman guides his patients to take a minute at the start of the day to think about what they will turn to as their pleasurable distraction, so they’re ready when confronted with temptation. 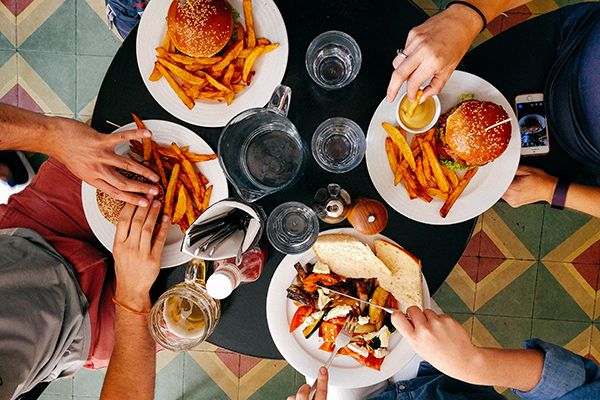 Dr. Lickerman recommends acknowledging your appetite in the face of indulgent foods, which gives you the self-awareness to look for a healthy distraction (see above). Appetite is desire — and different than hunger, which is a physiological response to lack of calories, water, or salt.

For anything other than true hunger, Lickerman recommends consciously pausing and being OK with those uncomfortable feelings rather than squashing them. He compared it to panic attacks, which also get worse when suppressed. He believes acceptance will give you power over the urge to indulge. If you are truly hungry, by all means eat, but eat the foods that can help you lose weight: for example, broccoli, brown rice, salmon, pistachios, black beans, olive oil, avocados, or blueberries.

This is Dr. Lickerman’s bonus tip for stopping a bad habit in its tracks, whether it’s biting your nails or overeating fried chicken. He notes that habits can grow so common that they become unconscious, and breaking bad habits is all about making them conscious. His tip is simple: Say “stop” out loud. This interrupts the behavior loop. He’s even used this tactic with his own son with success. The trick is then finding another activity to substitute for the bad habit; see distraction.

Chances are willpower alone has not worked for you in your weight-loss travails. It’s time to look beyond willpower for ways to lose weight, and do it healthfully.