You’ve been eating healthy for months. You’re working out. Making mindful choices about everything you do, from the amount of sugar you stir in your coffee to skipping that extra glass of wine at dinner.

But then you step on the scale and your heart sinks: The number is the same as last week.

Or maybe you’ve lost a couple of pounds, but you feel like you’ve worked so much harder than that.

When you’re on your weight-loss journey, it’s easy to get caught up in the numbers game. But there are plenty of non-scale victories indicating that your hard work is, well, working.

So instead of focusing on that flashing number on the scale, look for signs that you’re moving in the right direction, even if the scale’s not budging.

“Chances are, positive changes are happening that you’re not noticing if you’re obsessively checking the scale. There are other ways to see results.” says Devin Alexander, a weight-loss coach, cookbook author, and chef for NBC’s “The Biggest Loser.”

So how do you tell if you’re achieving those non-scale victories?

When it comes to improving your health and fitness, the following five signs reveal that you might be doing better than you think. 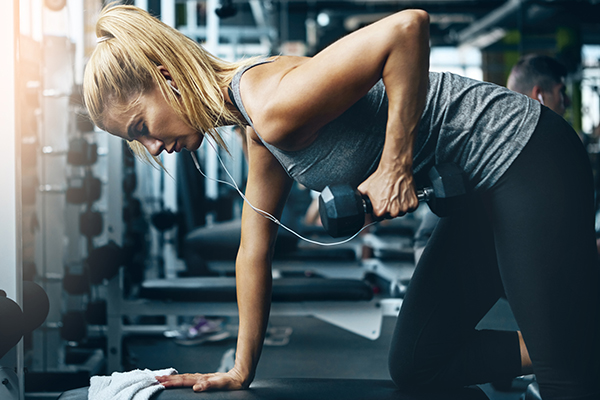 Remember how taking the stairs was something you always dreaded?

And then, after a couple of weeks following a nutrition program like 2B Mindset or Ultimate Portion Fix and muscle-building program like LIIFT4, you’re cruising up the stairs with a lot less huffing and puffing?

That’s you getting stronger.

“If you feel less winded after exercise or have more energy as you go about your day, that means your heart is getting stronger,” says Alexander.

It’s also a sign that it may be time to up your fitness game even further.

“Your body is amazing and has the ability to maximize performance and minimize energy expenditure,” says Dr. Ralph Esposito, a men’s health expert and functional medicine practitioner at Armonk Integrative Medicine in Armonk, New York.

The more you perform an exercise, workout, or fitness program, the more efficient your muscles and nervous system become at doing it.

That’s why you might notice your progress start to stall if you always do the same workouts — and why you need to continuously challenge yourself.

So, once you’ve finished your first round of 21 Day Fix, push your fitness to the next level with a program like Morning Meltdown 100.

Morning Meltdown 100 with Super Trainer Jericho McMatthews features a variety of types of workouts to help keep your body progressing.

“You’ll see a well-rounded variety of training modalities across the board, including HIIT, resistance, active recovery, mobility, and more,” says Jericho.

Not only will it help you optimize your results and prevent training plateaus, but it will also help you avoid burnout and boredom.

If your clothes are looser or fit differently than they did a few weeks ago, that’s a non-scale victory.

If you want more concrete evidence of your efforts, break out the measuring tape. Each week, measure your natural waistline (just above your navel). If you see that number shrinking, then you’re losing fat mass.

“Sometimes instead of losing weight, we lose inches,” says Esposito. And those lost inches might not be reflected on the scale as dramatically as they are on the tape.

The reason: You’re gaining muscle as you lose fat, and muscle weighs more than fat by volume.

You might not have six-pack abs or bulging biceps, but look for clues that your muscles are more defined than before.

A simple way to do this? Go into selfie mode.

“Take pictures of yourself from week to week. Keep them in your phone so you can quickly compare each picture,” says Alexander, who suggests striking various poses, like flexed biceps, shots of your stomach, or profile views of your midsection and backside. “You should be able to see some subtle changes in the photos that you wouldn’t necessarily notice while you’re staring in the mirror.”

A couple of colleagues have mentioned that you look slimmer. And then you bump into a buddy who asks if you’ve been working out.

Chances are, they’re not just being nice: They’re being honest.

“Other people can often see subtle physical changes in you before you see them,” says Alexander. “If someone compliments you, embrace it. It’s a sign that you’re doing the right thing.” 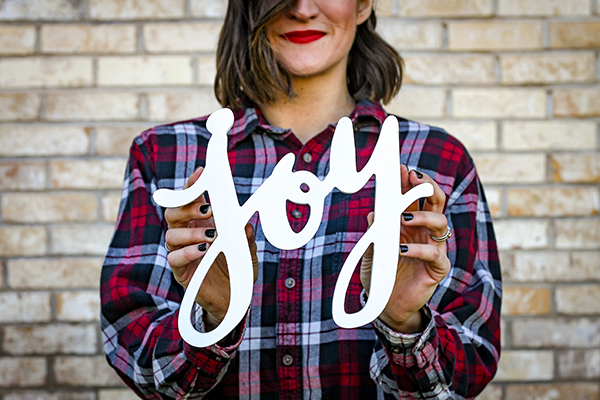 We tend to focus solely on outside appearances, but there’s a lot to be said about the shape of your inner self, too.

Take a step back and analyze how you feel as you go through your day.

Is your mood lighter? Are you more confident? Are you getting better sleep? These factors are flashing indicators that positive changes are happening.

“When you get in the habit of making better, healthier choices, it becomes easier to replace all of that negativity you tend to pile on yourself with happier thoughts,” says Alexander. “Plus, the release of endorphins from exercise are a proven way to combat depression and stress.”

Your Health: More Than Just A Number

Sure, the weight you’ve lost is an obvious way to track success, but it’s not the only — or even the healthiest — way to measure progress.

“What people usually forget is that you’re really only supposed to lose one to two pounds a week, which may seem insignificant. But that can add up to 52+ pounds a year,” says Alexander. “Dropping 15 pounds a week is just not realistic in a normal setting.”

Instead, appreciate other milestones you reach along your journey and celebrate the efforts you’re making to improve your overall health.

“Use the scale as a general guide, but don’t let that weight define you,” says Alexander. “There’s so much more to what makes us healthy than that number.” 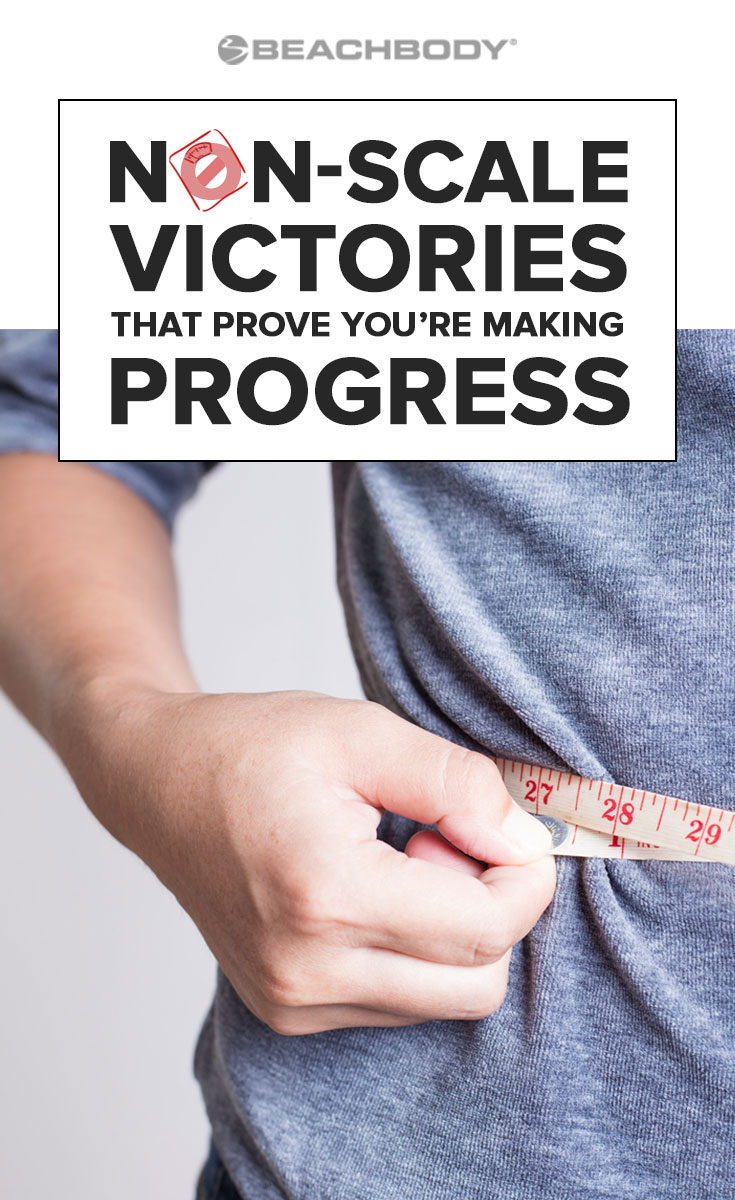