When it comes to sabotaging your healthy eating, cravings can feel like an unexpected enemy. They seem to come out of nowhere, can keep up until you relent, and then often leave you feeling unhappy you gave in.

Making it more challenging, the foods people tend to crave are usually high in sugar, fats, and processed carbs — such as cookies, pizza, bakery goods, and others.

Here’s a look at why you might gravitate toward these, and most importantly, how you can help curb cravings. 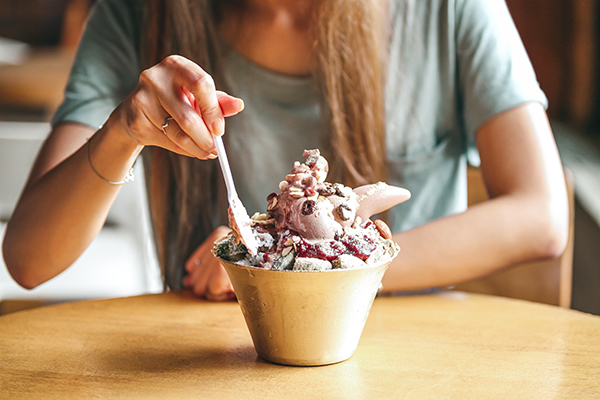 Most sugar cravings are caused by an imbalance in blood sugar levels, according to Beachbody Nutrition Manager Krista Maguire, R.D., C.S.S.D.

“When blood sugar rises after eating high sugar or high carb foods without protein or fiber to slow the blood sugar release, insulin levels rise to shuttle glucose into cells to use for energy, and subsequently blood sugar levels plummet,” she says. “Low blood sugar then triggers your body into thinking it needs more fuel and the quickest source of fuel is sugar. That’s why those cravings set in.”

That’s why you might eat a small amount of a sugary food and then find yourself craving much more of it, even if you feel you’ve indulged already.

“I believe another reason is that most of us are lacking in the sleep department,” says Maguire. “If we start off low energy, then our body is primed to crave quick energy throughout the day.”

That can set up a vicious cycle of consumption and cravings. 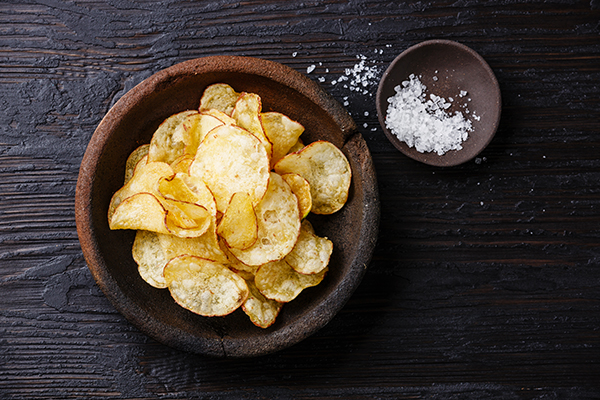 “While sugar cravings are usually tied to needing an energy boost, salt and fat can be more multi-layered,” Maguire says. That’s because these are foods we see as comforting, so there’s more of an emotional connection there.

People often create a habit loop where stress or boredom kicks off reaching for comfort food, but because those are usually also low in fiber or protein, they can cause blood sugar spikes and subsequent crashes as well.

So, a salty or fatty snack might be followed by a sweet one.

“Sugar, salt and fat are the trifecta that food scientists try to engineer in the right proportions to keep consumers coming back for more,” says Maguire. “Sadly enough, there are certain snack foods that simply trigger those feel-good hormones that keep us craving more and more.” 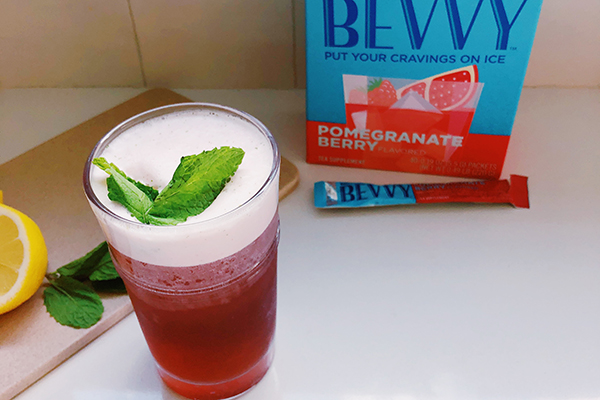 How to Stop Cravings

Trying to change your mindset by pushing away thoughts of foods you’d rather not eat can often backfire, creating a condition where you end up making your cravings more intense.

Instead, using nutrition as a pivot point can be helpful, and set you up with good habits that make cravings less likely to crop up.

“We have three key ingredients in Bevvy that help provide healthy weight management benefits, but the brewer’s yeast peptides are the key ingredient for helping curb cravings, says Emily Pankow Fritz, Ph.D., Principal Scientist at Beachbody. “The clinical studies of that ingredient show reductions in calorie intake with continued use when taken twice a day.”

In addition to giving Beachbody Bevvy a try, there are other strategies that can help, says Maguire.

“First and foremost, eat a well-balanced diet,” she suggests. “If your body is getting the nutrients it needs and you’re maintaining healthy blood sugar levels, then you’re less likely to experience intense cravings.”

When cravings strike, she advises taking a moment to notice what you really want, and finding a healthier option.

For example, if you’re craving salt, try something naturally higher in sodium like shrimp, seaweed, or celery. If you’re craving chocolate, try a Chocolate Shakeology recipe or adding a little bit of cacao powder to your oatmeal.

“If it’s a habit, try hard to break the habit,” says Maguire. “The more we do something, the more we will crave it. Dessert after dinner each night? Maybe just save it for a weekend treat. Chips while watching TV? Switch to celery and peanut butter or hummus and carrots. Or better yet, go out for a walk instead of watching television. TV may be the food trigger you want to avoid.”

With approaches like these, cravings don’t have to sneak up on you and take over. You can set up better habits and take control.