Right off the bat, it’s important to note that this doesn’t happen to everyone, so this isn’t a preemptive excuse not to exercise!

However, if you do happen to gain weight when starting a new program, don’t worry —  it’s completely normal and temporary.

Odds are that weight gain is not fat, but rather temporary water weight due to inflammation.

Give it some time and it will pass.

That said, it might be a few other things, all of them fixable, so let’s run through the list and see if we can find a match. 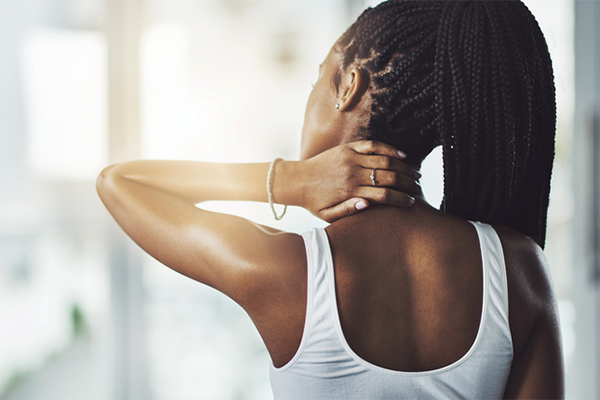 The most likely reason your scale crept up is inflammation.

When you work out, it causes little tears in your muscle fibers. This is called microtrauma and it’s why you feel sore after a workout.

On the upside, your body heals these little tears, making the fibers tougher than they were originally.

That’s how you become stronger and fitter — it’s part of a process called adaptation.

To make these repairs, your body uses its standard healing process, including the inflammation phase — something that’s become a dirty word in our modern world.

When you incur injury, including microtrauma, your body releases various substances generally known as inflammatory mediators that swarm the area and perform triage, bringing in healing white blood cells and opening up blood vessels to flush out debris and toxins.

There’s so much going on in that area that it swells up, or inflames.

The fluid required for inflammatory response obviously weighs something — and that might show up on the scale.

When inflammation is allowed to occur in a healthy way, it’s temporary.

Of course, keeping your diet healthy and allowing for adequate rest and recovery will help speed the body to less inflammatory phases of healing, but the main key is to keep calm and carry on.

If you’re new to fitness — or perhaps just new to a particular kind of fitness — there’s going to be a lot of adaptation going on and therefore a noticeable level of inflammation. It should subside in a couple of weeks. 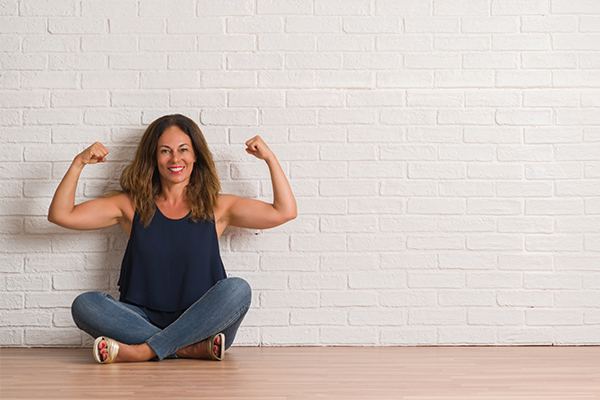 Another reason you could be gaining weight working out is that you’re building muscle faster than you’re shedding fat.

The general consensus in the fitness community is that the most weight someone new to fitness will gain in muscle is about two pounds a month, but that’s not a hard-and-fast number.

On more than one occasion, I’ve assisted women who are frustrated because they felt their new exercise regime was making their thighs “fat.”

And their legs were getting bigger, but only because increased muscle was pushing out the fat, making the legs increase in diameter.

The trick here is patience.

Once that fat burns off — which it does if you keep at it — “thick” legs will give way to a toned pair of gams. 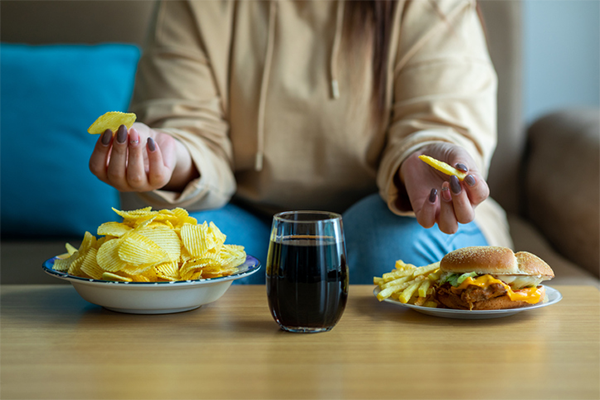 If you’re not following a proper diet you could actually put on fat while starting a new exercise regimen.

Yes, exercise burns calories, but it also increases the release of ghrelin, a hormone that promotes hunger.

So if you’re not paying attention and not watching your portion sizes, you could easily eat more than you should — and you could be adding fat.

Even if you are consuming a low quantity of calories, poor food choices can cause all kinds of issues, usually centered on hormonal imbalances that cause your body to hold onto fat.

Every Beachbody fitness program comes with a nutrition guide that should help alleviate this issue. 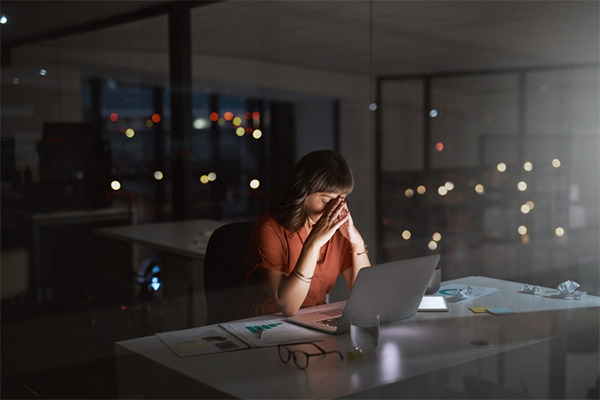 Exercise is a good thing, but it also puts your body under stress.

If done right — with the proper nutritional support, rest, and recovery — the stress caused by exercise toughens you up, fortifying your body against further stress.

However, if you pile exercise on top of a bunch of other lifestyle stress — or if you work out beyond your limits — balance will be lost.

Exercise will contribute to your total stress load, becoming part of the problem as opposed to part of the solution.

So, if you work 12 hours a day, drink more than two alcoholic drinks a night on a regular basis, smoke, sleep less than seven hours a night, have a chronic injury, eat a junk-filled Standard American Diet, and are overweight, exercise will tax your body just like all the bad habits on this list and actually cause weight gain in a couple of different ways.

First, the inflammation process does not progress to the later phases of healing, and you can end up with chronic inflammation throughout the body.

Second, you’ll increase the release of the stress hormone cortisol that, in turn, can promote fat accumulation — particularly fat around the stomach.

Should I Stop Exercising if I’m Gaining Weight?

No matter the reason you might be gaining weight from working out, don’t stop working out!

Give your unexpected added pounds a couple of weeks to work themselves out. If they don’t, step back and see if there’s any other aspect of your life that needs fine-tuning.

Fitness is a holistic issue. Whether your goal is to lose weight, build muscle, or simply get healthier, you want to look at your sleep and other lifestyle habits, not just your diet and exercise regimen.

Sparta wasn’t built in a day.

Could We Start Again, Please?