From “skullcrushers” to “gluteal amnesia,” the fitness world has no shortage of slang that generates chuckles and blank stares. Boost your fluency with this glossary of 20 of the funniest terms in our collective workout language. Soon you’ll be able to say, “I bonked and got DOMS, but it was worth it for the sweatisfaction!” — or at least nod knowingly when someone else does.

When your workout suddenly feels especially hard because your body has run out of glycogen stores. Also known as “hitting a wall.” Be sure to fuel up before a big workout! 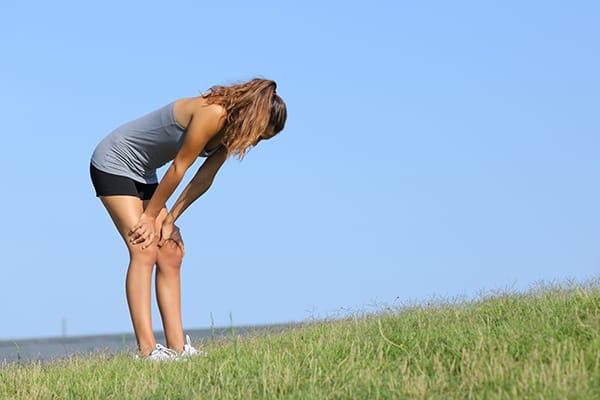 Not a tiny belch, but rather a simple and challenging full-body move. Here’s how it’s done: From standing, squat and place your hands on the floor; jump your feet backwards to bring your body into a plank; do a push up, jump your feet back up into a squat, and then jump up into the air. 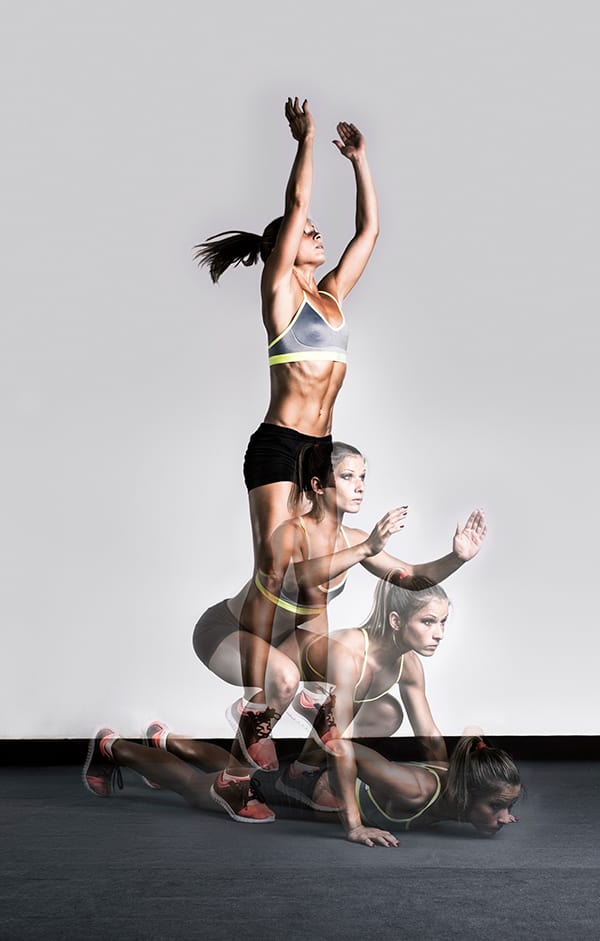 An untimed event in which runners and walkers don white clothing and are showered with clouds of colored powders along a course. The goal is less about how quickly you finish and more about how dazzlingly rainbow-hued you can become. Tip: wear sunglasses. 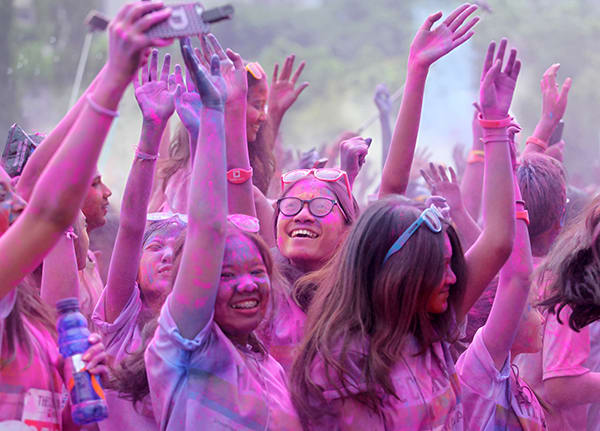 An ominous-sounding acronym for “delayed onset muscle soreness,” the muscle pain you feel (often up to several days) after an intense workout.

A yoga pose; along with many other yoga poses, such as cat, cow, camel, cobra, crow, dolphin, eagle, and pigeon, downward dog is yet another posture in yoga inspired by the animal kingdom.

Not “eccentric” like a slightly strange old aunt, but rather an exercise (sometimes called negative motion) that lengthens the muscle under load, such as slowly lowering the dumbbell in a bicep curl. 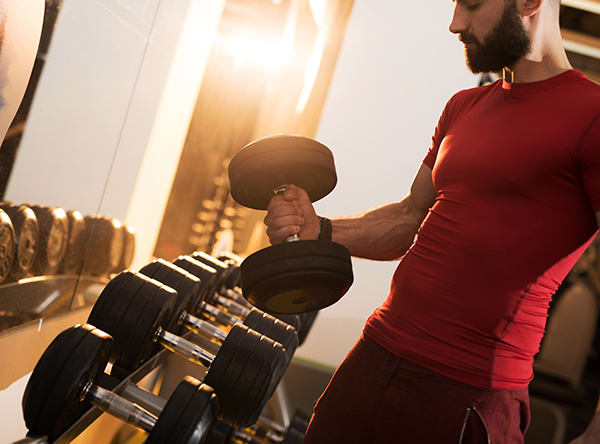 Swedish for “speed play,” a form of interval training for runners, in which the pace is continually varied. 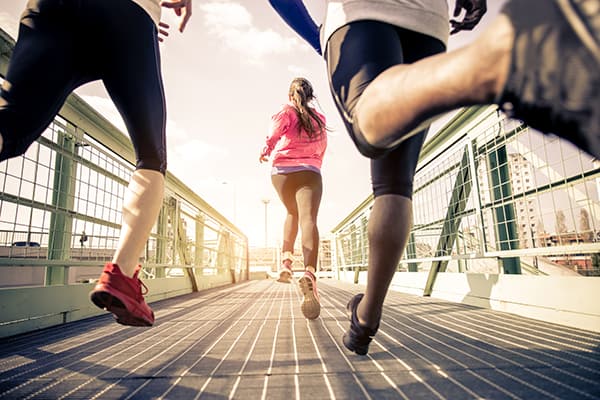 A non-competitive run either to raise funds for a charity or just to have fun in a themed costume (think: Turkey Trot or San Francisco’s “Bay to Breakers” pictured here). Fun runs are typically 5K. 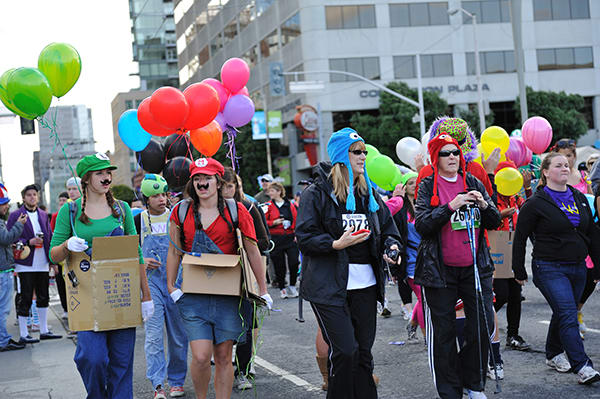 These weights are not giveaways, they’re just not attached to a machine and can be moved freely. 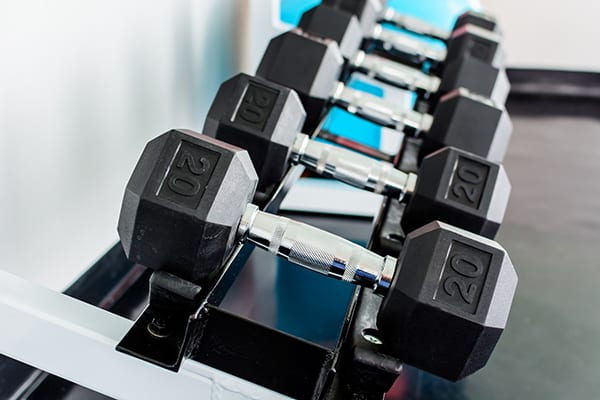 Yes, it’s a thing. When your glutes are inactive for long periods of time (i.e. sitting), they can forget how to contract. 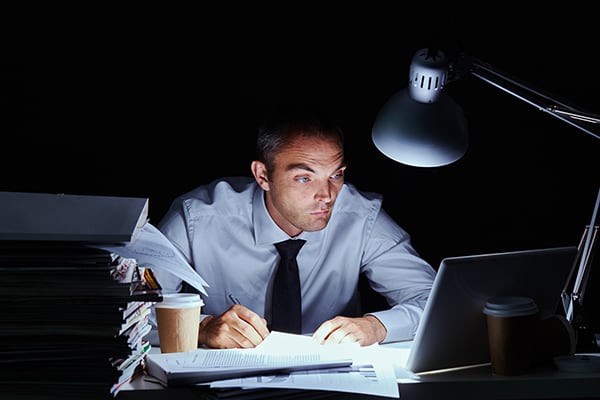 An acronym for high-intensity interval training, a form of training that alternates short bursts of intense activity with less-intense recovery periods. 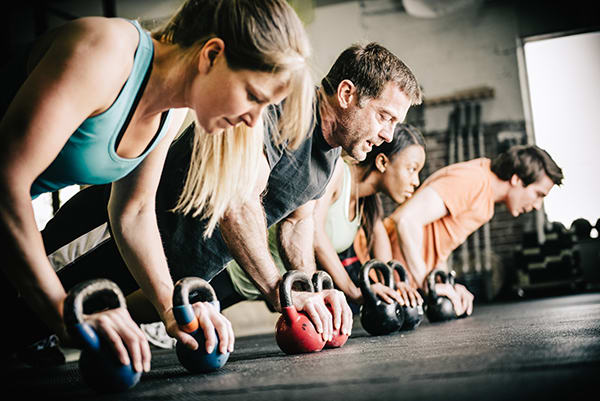 A somewhat controversial running term that can be used to describe miles run at a slow, easy pace. Some believe these miles have no benefit; others disagree. 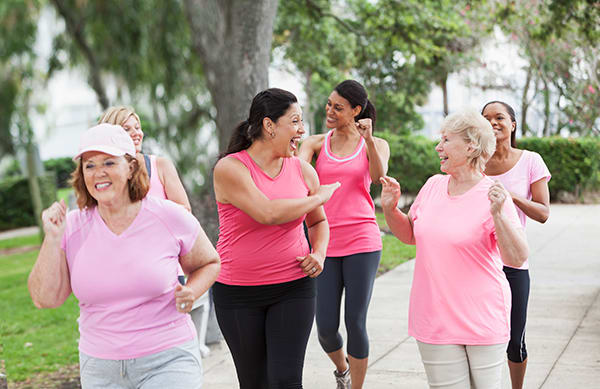 Not a a new trendy convention, but an abbreviation for metabolic conditioning — a form of high-intensity cardio and strength-training workout that often includes full-body moves such as pushups, squats, and burpees.

Influenced by the barefoot running craze, a minimalist shoe is a pared-down approach to running footwear. Toe shoes (pictured here) are a common type of minimalist shoes. 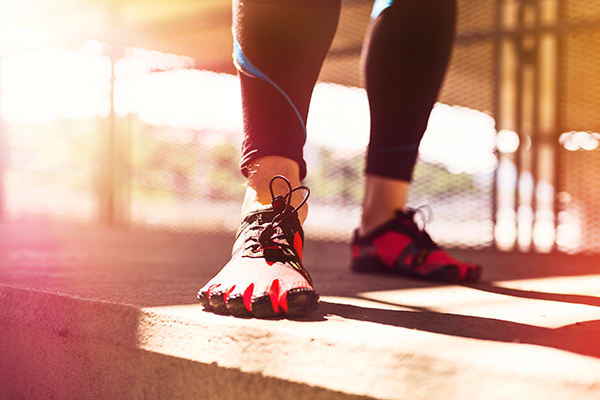 You’re eating right, exercising regularly, and seeing the results. Suddenly, for no apparent reason your progress stalls. Welcome to a plateau, a frustrating phase during which you temporarily stop making progress to your goals. (Learn how to blast through a weight-loss plateau.) 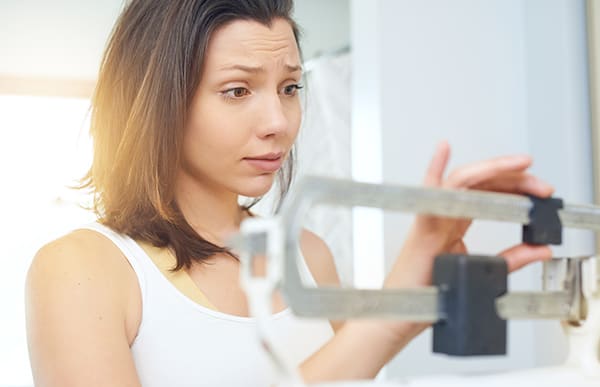 A scary-sounding triceps exercise that brings the barbell close to your forehead. 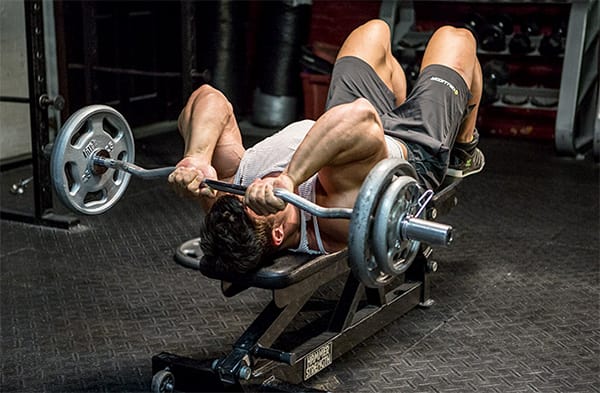 The sensation of satisfaction after an intense, sweat-soaked workout. 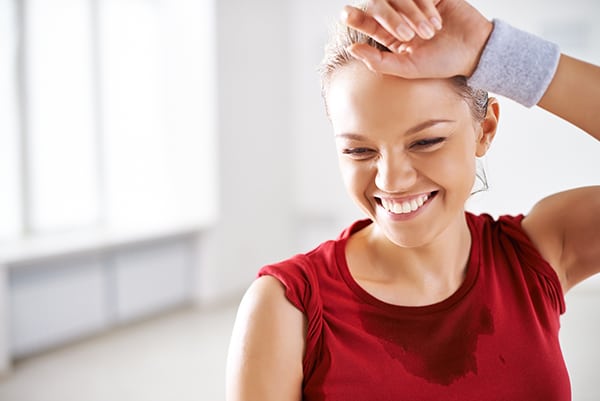 Short for the word swollen, this is how you describe an extremely well-built, muscular person whose muscles are busting out of their sleeves. 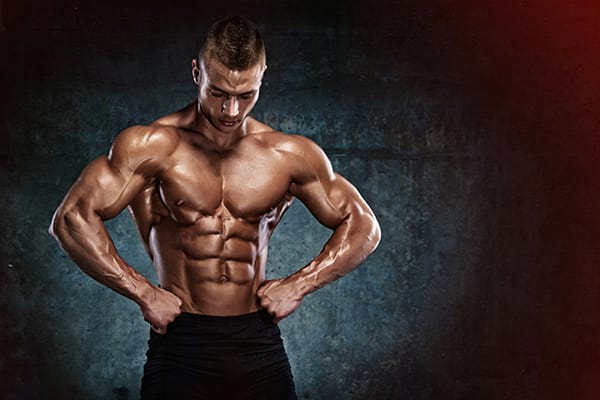 A person who works or attends school full-time Monday through Friday, then goes all out in a certain sport on the weekends. (Commonly used among skiers and snowboarders.) 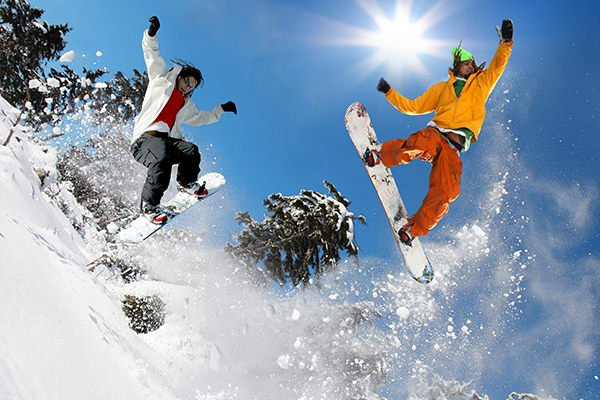 A diet strategy that alternates increasing and decreasing caloric intake; also sometimes referred to as “refeeding.” 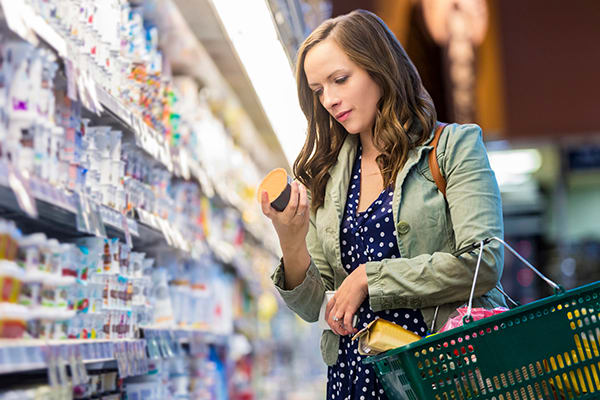 For a fun, sweat-inducing HIIT workout, you will love the mixed martial arts workout program CORE DE FORCE. If you’re ready to get swol, try Beachbody’s Body Beast or Hammer and Chisel. And, if you’d like to learn how to master a downward dog, check out Beachbody’s 3 Week Yoga Retreat.