Like the muscle-up, the pistol squat, or the one-arm pushup, the ab-wheel rollout is a “bragging rights” move — as much a movement you perform to demonstrate your fitness as it is an exercise to build muscle.

There was a time when there was no good way to work up to the full rollout on an ab-wheel — a kind of pushup-pullover-plank hybrid — but now there’s an easy remedy: the stability-ball rollout.

Stability-ball rollouts work the abdominal muscles in exactly the same way as their tougher cousin, but the movement is easier on your core and more accessible to the average gym-goer.

It looks pretty straightforward: kneel, put your arms on the ball, and roll the ball forward like you’re flattening dough on the gym floor.

But doing it properly takes some focus and skill. Here’s how.

How to Make It Easier

If you have difficulty keeping your lower back flat— even with the largest-sized ball — then try these two modifications to make it a little easier:

How to Make It Harder 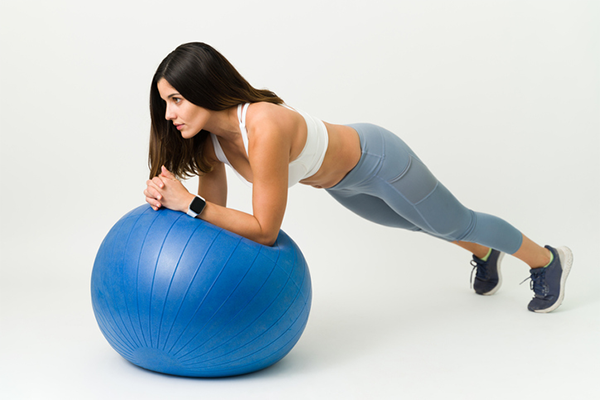 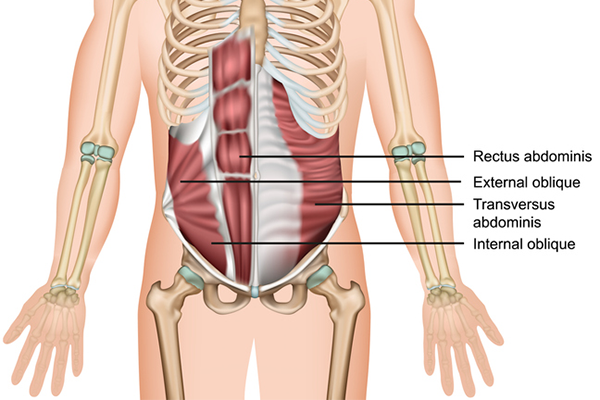 Though you might feel it in your arms and shoulders, the stability ball rollout is primarily a core exercise, with the emphasis on the rectus abdominus, or six-pack muscle.

These muscles’ primary function is to resist extension — or keep your lower back from arching excessively.

Also involved in the movement are your latissimus dorsi — the large muscles on the sides of your back that pull your arms down from an overhead position, the transverse abdominis, and the intercostals, which prevent the ribs from flaring outwards.