We spoke with registered dietitians to sort this all out, plus how to decide what type of produce is best.

What Does “Organic” Mean?

When it comes to produce, “organic” means the food “was grown and processed abiding by the U.S. Department of Agriculture (USDA) regulations on the use of synthetic fertilizers, herbicides, insecticides, fungicides, preservatives, or other chemical ingredients,” explains Nancy Farrell Allen, M.S., R.D.N., FAND, spokesperson for the Academy of Nutrition and Dietetics.

“Normally this means no prohibited substances applied to the land for at least three years and that organic seeds must be used,” she adds.

Should I Worry About Pesticides?

Farmers use pesticides to keep, well, pests — like insects, rodents, and fungal diseases — from damaging the crops.

However, according to a review published in Nutrients in January 2020, it’s unclear whether the low levels of pesticides ingested from our diets pose a health threat.

It’s also unclear what health impact the lower levels of pesticides associated with organic diets may have.

Is Organic Produce Better for You?

“This is a complex question because the USDA Organic Program didn’t set out to tell us that organic foods are either safer or more nutrient-dense,” explains Seattle-based registered dietitian, Ginger Hultin, R.D.N., spokesperson for the Academy of Nutrition and Dietetics and owner of Champagne Nutrition.

“It’s designed to regulate the amount of synthetic pesticides and fertilizers used on the food we eat.”

Some studies show that organic produce may contain higher levels of some micronutrients or antioxidants.

At the same time, other research has found no significant nutritional difference between organic and conventional produce.

“The nutrient differences between the two crops is relatively small,” Farrell Allen says.

Furthermore, in the Nutrients review, the study authors concluded that “the current evidence base does not allow a definitive statement on the health benefits of organic dietary intake.”

Hultin adds that nutrition isn’t just about us as individuals.

“It’s also about the health of our farmers and farmworkers, and it’s about the environment,” she says. ”

There is some evidence that organic farming practices could help to reduce pollution, conserve water, use less energy, and even increase the quality and fertility of soil as well as possibly be safer for the humans producing it,” Hutlin explains. 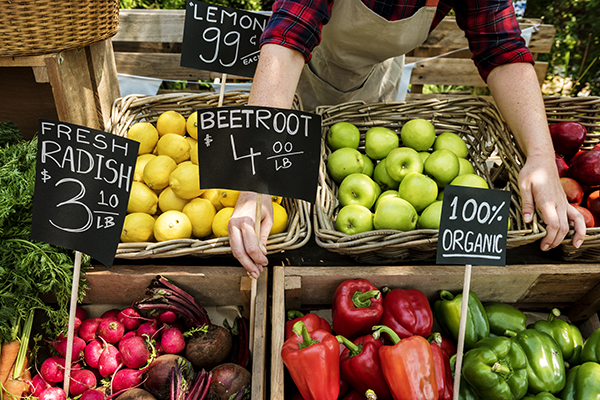 Should I Worry about the “Dirty Dozen”?

It’s list of  “Clean 15” is the produce likely to have less residue.

But although the names are cute and they’re somewhat helpful, “it’s very hard to really tell how much residue all produce across the country really has,” Hultin says.

The data is from a sampling of fruit and vegetables, and it’s not from every single farm.

Additionally, in recent years, some organizations and researchers have criticized how the EWG comes up with the lists. 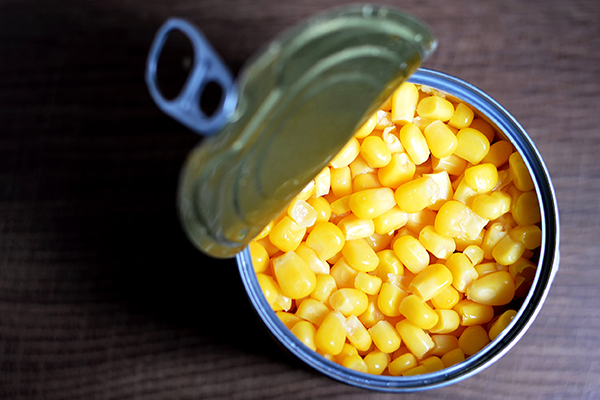 What About Canned and Frozen Organic Produce?

Because canned and frozen produce — organic or not — is often processed very close to the time it’s harvested, it’s usually high in nutrients, Hultin says.

In fact, some studies found they’re just as nutritious as fresh produce — and more affordable.

“They can also make out-of-season foods more accessible,” Hultin adds. So if you prefer canned or frozen, go for it. And it doesn’t matter if it’s organic or not.

Just be sure to buy low-sodium canned vegetables and fruit packed in 100% juice, if you can. If you can’t, giving them a good rinse before you eat them works well, too.

The Bottom Line: What Kind of Produce Is Best?

“Eating produce is more important than not eating produce, whether you choose organic or not,” Hultin says.

Farrell Allen agrees, advising to eat a cup of vegetables at lunch and at dinner, aiming for five to nine servings of fruits and vegetables each and every day. And if canned and frozen help you get there, go for it!

Looking for expert nutrition information? Head over to BODNutrition.com and learn how to eat healthy for the long term with the help of our two nutrition programs, 2B Mindset and Portion Fix.