Itchy eyes, runny nose, incessant sneezing, chest pain — there’s nothing fun about allergies or heartburn. But a recent study at the University of Oregon might make you think twice before popping allergy pills to relieve them: Common over-the-counter antihistamines can hinder muscle recovery, according to the researchers.

Normally after a tough workout, about 3,000 genes kick in to aid recovery. But when participants in the study took high doses of two antihistamines — fexofenadine (e.g., Allegra, which treats hay fever symptoms) and ranitidine (e.g., Zantac, which treats heartburn) — the expression of more than 25 percent of those genes was blocked.

Although histamines are typically discussed in the context of allergies, they play a major role in exercise recovery, recruiting immune cells to help repair muscle damage, according to the researchers. But before you decide to suffer sneezing fits to preserve your fitness gains, know this: Doses of the meds used in the study were two or three times what’s typically recommended.

The impact of smaller doses might be less severe, explains lead study author John R. Halliwill, a professor of exercise and environmental physiology at the university. “There are also a lot of redundancies in physiological systems,” he says, adding that he wouldn’t be surprised if the body had a backup plan that kicked in when histamines were blocked. “But I also wouldn’t be surprised if we can demonstrate that some responses to exercise training do become blunted at high doses.”

In short, more research is needed. If you’re concerned, consider talking to your doctor about alternatives to OTC antihistamines, such as immunotherapy shots, which can help suppress allergy sensitivities before they become a problem. 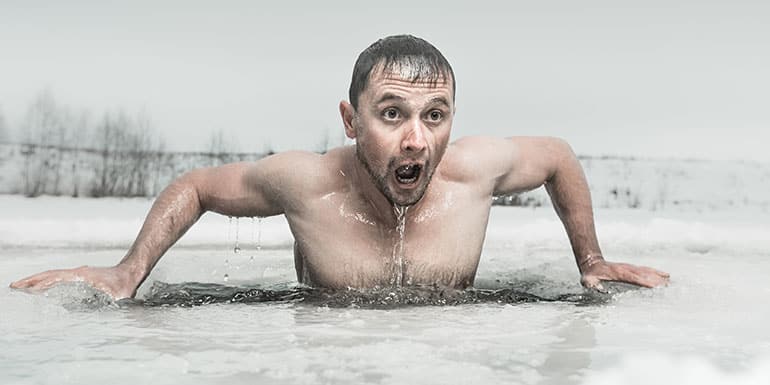 Cold water immersion (CWI) is becoming a standard recovery tool for professional athletes, and a growing number of amateur exercisers are following suit with DIY ice baths. The theory is that taking a dunk in frigid H20 after a workout can blunt the body’s inflammatory response — thus speeding recovery and preventing soreness — in much the same way that an ice pack reduces swelling around an injury.

Science disagrees: An ice bath is no more effective than active recovery (jogging, easy cycling, etc.) for controlling exercise-induced inflammation, according to a recent study in the Journal of Physiology.

The researchers took blood and muscle samples from participants at two-, 24-, and 48-hour intervals following an intense resistance workout. After analyzing the samples for the expression of genes and proteins that indicate inflammation, they concluded that CWI showed no benefit over active recovery, and that combining them might do more harm than good.

“Ice baths are intended to reduce muscle blood flow, whereas active recovery is intended to do the opposite,” says study author Jonathan Peake, a lecturer at Queensland University of Technology, in Australia. “If you’re looking to gain strength and muscle mass, then ice baths are probably counterproductive.” 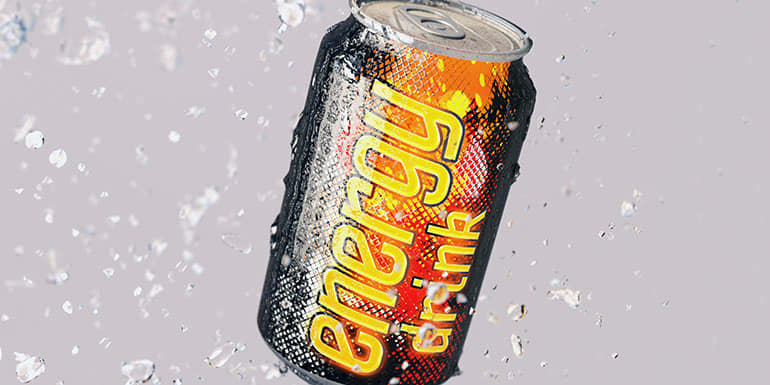 Energy Drinks Can Make You Faster

Fail to hit a new PR in your last race? Next time, fuel up the right way. A recent study in the Journal of Strength and Conditioning Research found that consuming an energy drink before an endurance event can help you finish faster.

Runners who consumed an energy drink containing about 100mg of caffeine 60-minutes prior to running a 5K improved their times by an average of 30 seconds. That may not sound like much, but when you’re only racing 3.1 miles, shaving a half-minute from your previous PR is something to celebrate.

Want an even greater performance boost? Look for drinks that also contain beta-alanine and quercetin, such as Beachbody Performance Energize. Studies show that beta alanine can help buffer the buildup of acid in muscles that causes the deep burn you feel during intense exercise, and that quercetin can help increase VO2 max and time to fatigue. 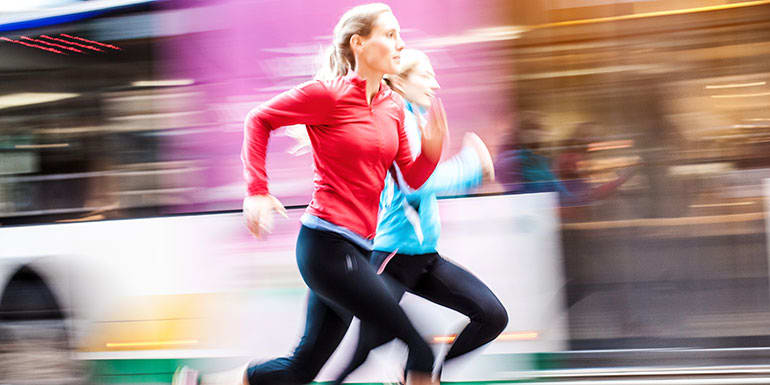 Smart coaches know that high intensity interval training (HIIT) can be just as effective as long, slow distance for improving running or cycling performance. But the benefits are even greater for triathletes: HIIT can increase running, cycling, and swimming performance during a race, according to a new study by Spanish researchers.

The 13 triathletes in the study were split into two groups. One group stuck to its usual running, cycling, and swimming routines while the other modified only its running workouts, swapping long runs for short HIIT sessions. At the end of the five-week study, only the HIIT group showed significant improvements in swimming, cycling, and running times during a sprint-distance triathlon. And unlike those in the control group, the HIIT participants increased overall muscular power by six to nine percent.

Your move: Incorporate more high-intensity, interval-based running workouts into your training plan to get on the fast track to a new PR in any endurance sport.

Will Amoila Survive His Toughest Workout?!