Ever have those days when you feel like you’re walking through mud? Your thoughts are slow, you can’t focus, and your morning cup of coffee isn’t working its usual magic — some people often refer to that state of mind as “brain fog.”

But even though most of us are familiar with that fuzzy-brain feeling, brain fog isn’t an actual condition.

Brain fog “is not a medical term, and its definition will not be found in any medical text,” explains Clifford Segil, D.O., a neurologist at Providence Saint John’s Health Center. “It’s a term used by patients, not physicians.”

What Is Brain Fog? 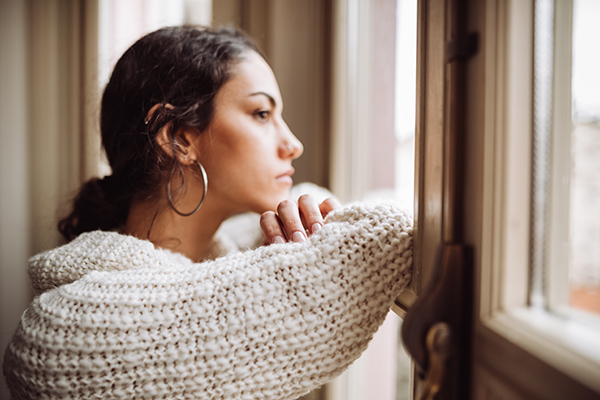 These symptoms include “decreased concentration, a sense of vagueness, loss of energy, difficulty learning and remembering, and a general feeling of psychological malaise,” says James Giordano, Ph.D., MPhil, Professor of Neurology and Biochemistry at Georgetown University Medical Center.

Brain fog is more than just being tired, though exhaustion can undoubtedly contribute to those symptoms (we’ll get to that).

People who say they’re suffering from brain fog “experience an inability to remember simple things, have difficulty planning their day, may have difficulty finding words, and can have problems executing routine tasks,” Giordano explains.

Brain fog is a common complaint among patients with fibromyalgia, who often call it “fibro fog,” Segil says.

A metabolic condition such as hypothyroidism can also cause persistent brain fog, he adds. But it’s not necessarily caused by a serious health condition.

Lifestyle factors are the root cause for many people.

“Brain fog can be caused by a variety of things, including lack of sleep, overwork, stress, heat, cold, grief, and dehydration,” Giordano explains.

Certain foods, drinks, and medications can also make you feel “off.”

How to Get Rid of Brain Fog 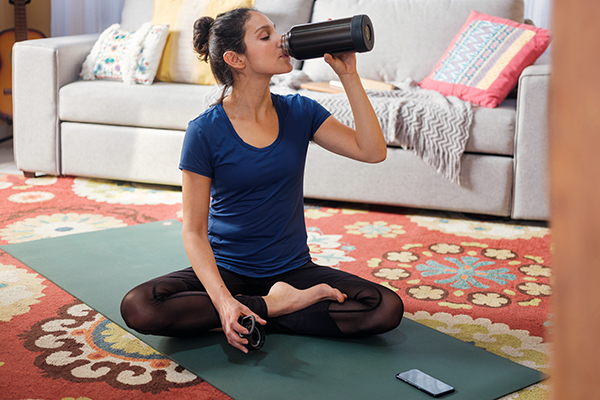 If you experience occasional bouts of feeling unfocused and unable to concentrate, try to look for patterns.

For example, if you always feel sluggish when you work overtime on a project, it’s may be due to burnout or too much screen time — or both.

Keeping a journal of your symptoms can help reveal trends that get to the source of the issue, so you can take steps to avoid it.

But on the days when you’re feeling a little “foggy,” here are a few ways to combat it.

Take stock of the last time you ate or drank water; you may simply be dehydrated.

“Moderate exercise has been shown to stimulate the brain’s metabolism and can be useful in dissipating or preventing brain fog,” Giordano says.

If you’re hydrated and you’ve eaten a nutrient-dense meal but you’re still feeling foggy, a brisk walk may be enough to perk you up again. 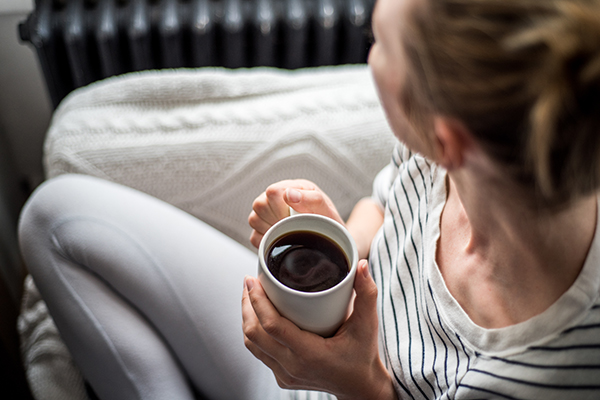 The increased focus you feel after drinking caffeinated beverages may make you feel foggy once it wears off, Giordano says.

And for some people, caffeine may actually make them feel the exact opposite of alert.

If you’re getting enough sleep and taking steps to reduce your stress level, but you still feel fuzzy, it may be time to take stock of how much caffeine you’re consuming in a day — including food sources like chocolate — and consider cutting back.

Some medications may affect memory and cognitive function.

Over-the-counter and prescription sleep aids are one type of medication that “can produce residual (hangover) effects with signs and symptoms of brain fog,” Giordano says.

If you’re taking a medication and frequently experiencing brain fog symptoms, talk to your doctor about possible alternatives with fewer side effects.

5. Talk to Your Doctor

Finally, you should always talk to a doctor if you’re concerned about your symptoms.

They can examine you and run blood tests for conditions that may cause these symptoms — and then provide a treatment plan based on their findings.

What to Expect From a Skin Check

The Science Behind Your Lack of Motivation

How to Do Body Scan Meditation