What are carbs? Along with fat and protein, carbohydrates are one of the three macronutrients found in the foods we eat. Carbs are molecules made up of carbon, hydrogen, and oxygen, which are often referred to as sugars or starches, says Paige Benté, M.S., R.D., and Beachbody nutrition manager. Though we might casually classify a certain food as a “carb,” most foods contain two, if not all three, of the macronutrients in varying amounts.

How Many Carbs Do You Need in Your Diet?

The 2015–2020 Dietary Guidelines for Americans recommend that carbohydrates comprise 45 to 65 percent of our daily calorie intake. For reference, carbohydrates contain four calories per gram, so if you eat 1,500 calories a day, that would be about 169 to 244 grams of carbs. The current recommended daily allowance of carbohydrates (the minimum amount necessary to maintain your health) is 130 grams per day.

There is no strict definition of a low-carb diet, Benté says. It will vary based on whether you talk to a dietitian or a friend at the gym who eschews grains but doesn’t have any nutrition training. 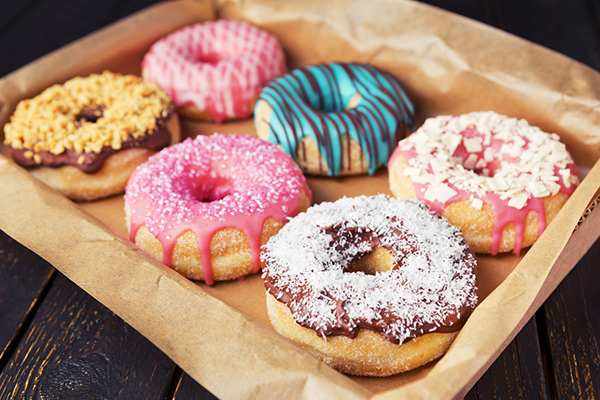 What’s the Difference Between Simple and Complex Carbs?

Not all carbs are created equal. There are two basic groups, and the difference between simple and complex carbs is the structure of their molecules.

Simple carbs are sugars in their purest form or foods that have been highly refined, says Benté. “They typically spike your blood sugar more quickly because they are very rapidly digested and taken up into the bloodstream,” she says. Examples include products made with white flour or white rice, sugary baked goods, and sugar in any form (honey, maple syrup, and coconut sugar included).

“It’s very important that athletes have very quickly digestible sources of carbohydrates, and those are frequently highly refined carbs,” says Benté. This is why, she says, you see athletes downing goos and gummy bears before, during, or after races, which contain simple sugars that their muscles can store in the form of glycogen, or rapidly convert into energy, like during a race. 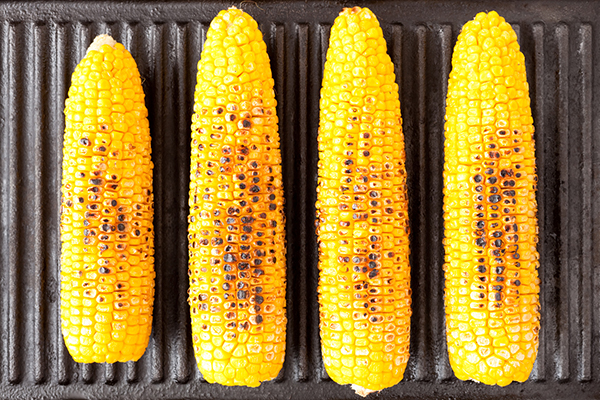 That fiber takes longer to digest, so it acts like a brake, slowing down digestion to give your body more time to break down what you’re eating. They don’t have a lot of the smaller sugar molecules found in simple carbs.

Beachbody’s Portion Fix nutrition program is set up so you don’t need to count every calorie — or grams of carbs. To keep things simple, our reference list of healthy carbs contains Portion Fix-approved foods.