If you’re a dude who lifts weights, the constant need to check out how much other guys are lifting can become a problem. There often comes a time — especially when just starting out — where you will end up trying to slap a few more plates on to your bar than you can handle, resulting in either a failed lift, not making your goal reps, or, if you are really unlucky, an injury that can sideline your weight training for a few weeks, blowing all of the hard work you’ve already put in.

True to form, I had a bit of weight envy this year when I got back into pushing iron after several years of martial arts training and a long period of just sticking with body weight workouts. My wife guilted me – a little bit — into hitting the gym with her since she was tired of being creeped on by dudes whose mothers forgot to teach them manners.

As I started back, the amount of weight I was lifting seemed pitiful after the weight I used to put up in college – the last time I seriously lifted free weights. So, like a dumbass, after envious glances at the big numbers the guy on the squat rack next to me was throwing down, I upped my weight past what I could safely handle.

Thankfully, I avoided injury but I felt the hot fire of shame when I ended up having to drop the bar near the end of my reps. 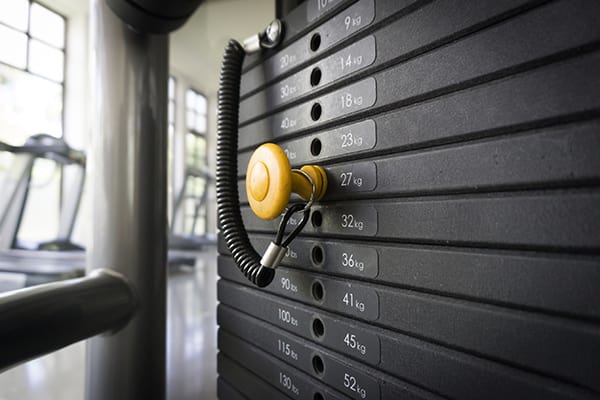 I’ve since adjusted my weight down to pounds I can handle, and I’ve progressed to the point where I’m no longer embarrassed by what I can lift. In an act of perfect timing, a study came out that’s helping me drop the weight envy.

Research from McMaster University in Canada has shown that you don’t have to lift so heavy to get the strength and size gains you want. Senior author Stuart Phillips, Ph.D., and his fellow scientists have been challenging the conventional weight-lifting idea that you have to put up big numbers to get muscular. A series of studies, including one study in 2010 and another one from 2012, both headed by Phillips, showed that lifting less weight more times [a week] is just as effective at building muscles as training with heavy weights; muscles can still react to the stimulus of weight, regardless of the heft.

These older studies were “proof of concept” says Phillips. Researchers then divided up two groups of experienced weightlifters and had them either work out with lighter weights up to 50 percent of their one-rep max for sets of 20–25 reps — while the other group lifted heavier weights up to 90 percent of their max for 8–12 reps. On four days a week each group was told to lift until failure (muscle fatigue).

After 12 weeks, scientists found the gains in muscle mass and muscle fiber size between both groups were almost identical. 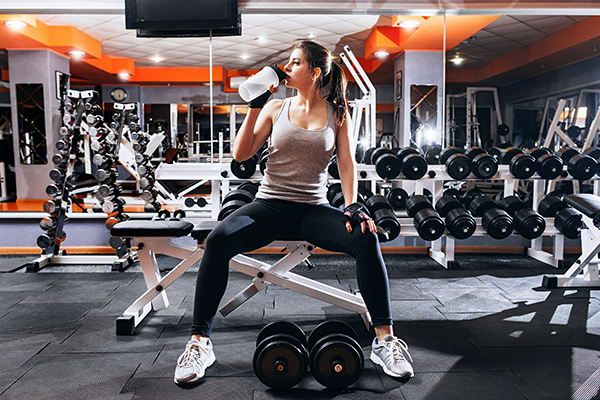 You Can Still Lift Heavy Weights to Get (and Stay) Strong

“Muscle Fatigue is the great equalizer, though” says Phillips. “When performed to fatigue all [muscle] motor units are recruited and the muscle fibers grow. Whether you achieve fatigue using a heavy or light weights is immaterial, he says. “The result is equal growth and, when practiced regularly, equal strength.”

The study also endorses the concept of periodization in weightlifting — basically cycling your training and change up your style, usually in 12-week phases, to get a desired outcome. You can still lift heavy to be strong, but you don’t have to do it often to get results says Phillips. “It’s got to be a mix of lifting heavy periodically and building, then backing off and lifting lighter for a time,” he says. “It reduces wear and tear, plus you don’t ‘lose’ anything when you go light.”

As a bonus, lifting lighter for awhile can help you fine tune your technique since you aren’t as pressured by heavy loads. Lighter weights are also less likely to aggravate an existing injury, though Phillips cautions that “even repetitive low loads may aggravate repetitive strain injuries like tendonitis.”

New science changes fitness hypotheses all the time. Stay tuned to see what research says next.

Are There Benefits to Wearing Compression Socks?

6 Benefits of Cycling That May Surprise You

Can Fitness Trackers Really Help You Stay on Track?