Broad, well-defined shoulders are the mark of a commanding physique — but building them requires more than a frontal assault.

If you want fully-developed shoulders, it’s essential to make rear delt exercises a regular part of your training.

They provide strength in rowing movements, help with stability in pressing movements, and are largely responsible for the lean, toned look of the mid-to-upper back, she adds.

Unfortunately, Dale says, the rear delts are often the weakest of the three heads comprising the deltoid.

This is largely the consequence of a sedentary lifestyle, which, not coincidentally, often counts poor posture among its casualties.

If you don’t address the muscular imbalance between the fronts and backs of your shoulders, you could end up with poor shoulder mobility and mechanics — and potentially set yourself up for a shoulder injury in the process.

To get you started, we’ve rounded up seven of the best rear delt exercises to incorporate into your routine. 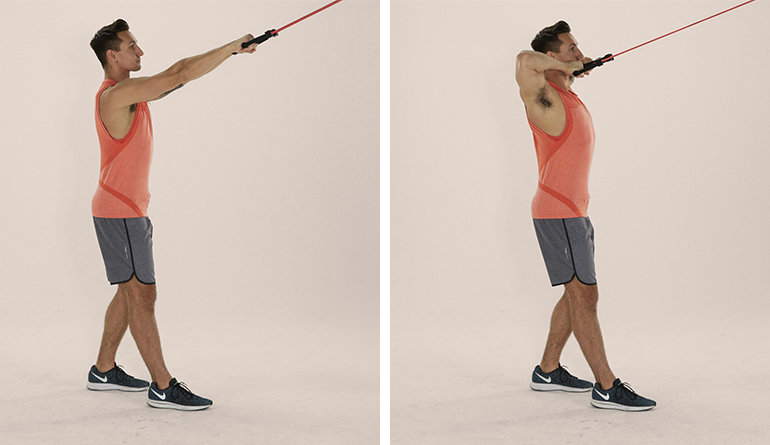 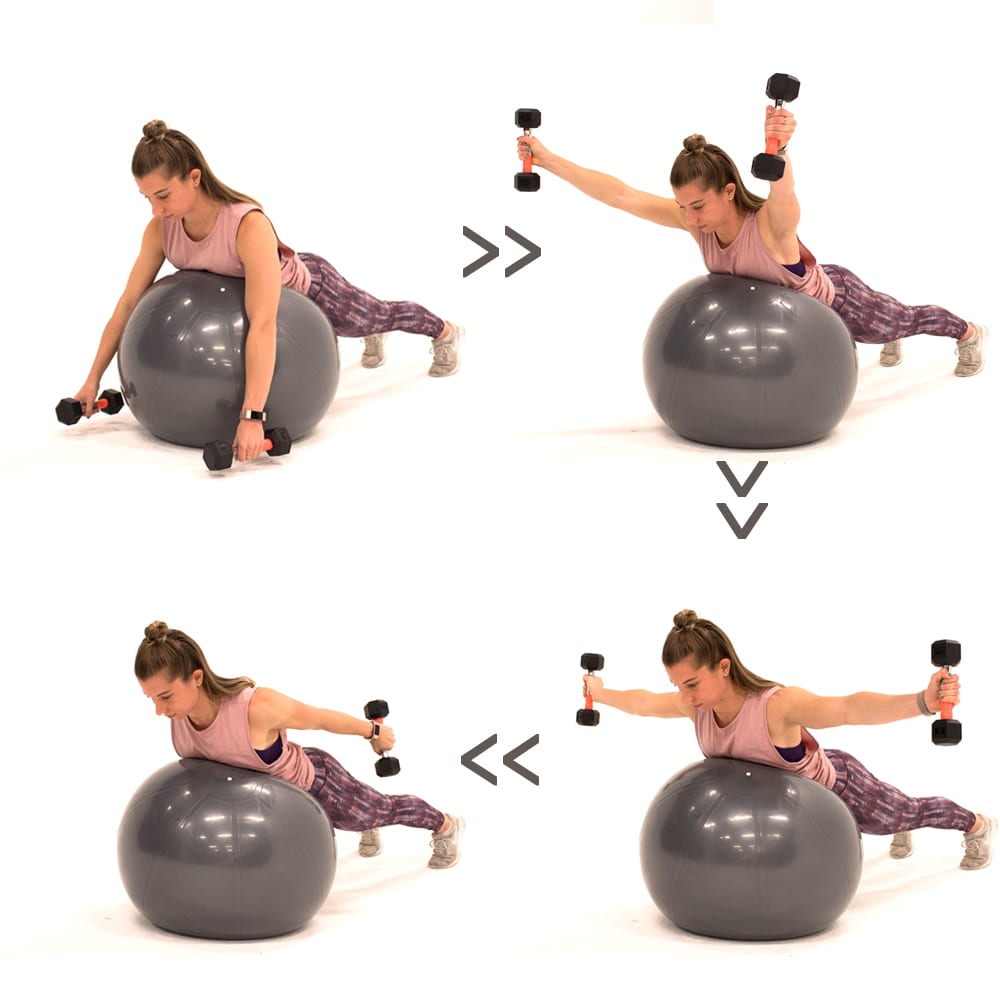 Your rear delts are referred to physiologically as the posterior head of the deltoid, joining the anterior and lateral heads to form the full deltoid muscle.

The three heads originate along the scapula (shoulder blade) and collarbone, and connect midway down your humerus (upper arm).

The rear delts join the shoulders and back, and are technically part of your posterior chain.

This means you can effectively hit your rear delts with both shoulder and back exercises.