Not All Fitness Trackers are Created Equal

It’s official: Most wrist-worn activity trackers suck at heart rate monitoring — especially when compared to a good ol’ fashioned chest strap, according to a recent study at the Cleveland Clinic. The notable exception of fitness trackers: Apple Watch.

The chest strap most accurately matched the EKG across the board. While not surprising (like an EKG, a chest strap measures the electrical activity of the heart), it nevertheless reinforces the chest strap’s reputation as the gold standard for measuring workout intensity. As for the wrist-worn fitness trackers, all of them accurately reported heart rate at rest, but only the Apple Watch continued to provide accurate heart rate readings as exercise intensity increased.

Like the other wrist-worn monitors in the study, the Apple Watch uses optical sensors to monitor blood flow, which is typically a much less precise way of measuring heart rate. Plus, everything from sweat and poor fit to skin pigmentation can throw off the reading. So what’s different about the Apple Watch that allows it to be more accurate than its competitors? “It must have to do with the proprietary technology related to sensing, and the algorithm used to generate heart rate data,” says study author Marc Gillinov, MD.

Does this mean you should ditch your non-Apple wearable? Not at all. Most fitness trackers are effective for tracking activity levels, giving you a reasonably accurate picture of daily steps, calories, distance, and sleep. But if you want to monitor exercise intensity while you exercise, an Apple Watch or a chest strap is the way to go.

Why You Need to Get More Vitamin D 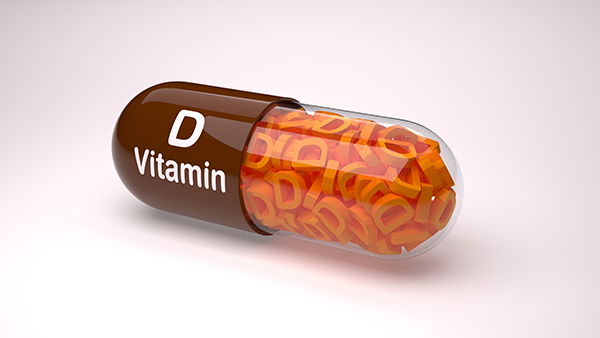 Not getting enough of the sunshine vitamin can significantly hamper lifting performance. That’s what researchers at Oklahoma State University found when they studied the effects of vitamin D levels on vertical leap, triple-hop (for distance), sprint speed, and one rep max squat in 103 collegiate athletes.

About one third of the athletes were found to have “compromised” vitamin D levels (less than 72 nanomoles per liter of blood). Those athletes’ one-rep max squats were 77 percent lighter than athletes with “normal” D levels. What’s more, their shuttle runs were 18 percent slower, their vertical leaps were 15 percent lower, and their triple-hops were 80 percent shorter.

“The reason likely has to do with the release of calcium,” says study author Rachel Hildebrand, Ph.D., noting that calcium is what triggers muscle contractions.  “Vitamin D works within the muscle cell to help release calcium more efficiently, which can lead to stronger, faster, more powerful contractions.”

Up to 42 percent of adults are deficient in vitamin D, according to a study in the journal Nutrition Research. That means nearly half of us don’t get the 600 IUs per day recommended by the National Institutes of Health. To top off your levels, spend more time outside (the body produces vitamin D naturally when exposed to sunlight), eat more fatty fish (such as salmon), or consume more milk (almost all of it sold in the United States is fortified). Vitamin D supplements are also an option. 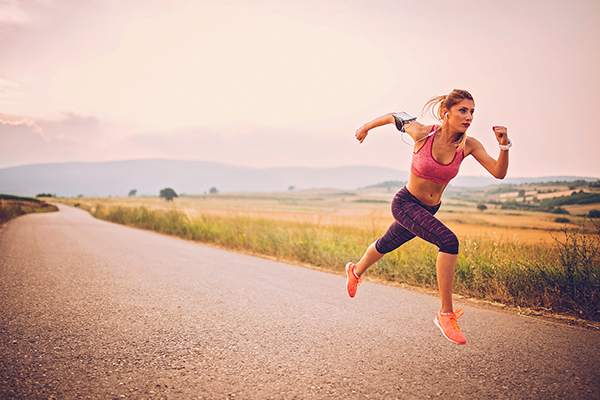 If you’re a serious runner, odds are you own compression tights. Not to be confused with spandex, these extra-tight elasticized leggings are thought to delay fatigue by reducing muscle vibrations, which trigger contractions that chew up energy. Unfortunately, that thinking is likely wishful: Compression tights don’t offer any performance benefits, according to a study at Ohio State University.

The researchers had the study participants — all experienced runners — run at 80 percent of their maximum speed for 30 minutes on two different occasions: once while wearing compression tights and once while not wearing them. The result: While the tights reduced muscle vibration, they had almost no effect on muscle fatigue.

Don’t chuck your tights just yet. Other studies suggest that compression clothing can still enhance muscle recovery and reduce muscle soreness post workout. In short, go ahead and wear your compression tights while your run if you like the look, but you’ll reap the most benefit by slipping them on afterward.

Run Away from the Treadmill 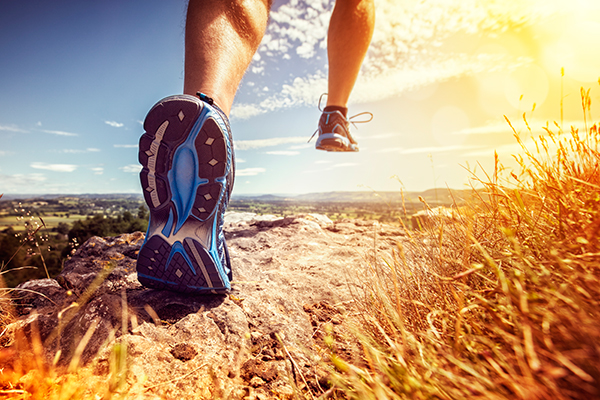 Running outside offers plenty of benefits — changing scenery, varying terrain, the option to bring a four-legged friend — but it comes with a serious drawback: It’s difficult to watch Sports Center or The Voice without colliding with road signs or traipsing into traffic. There’s also no air conditioning, and sometimes it rains. If such considerations keep you inside, know this: You need to run 15 percent faster on a treadmill to achieve the same level of exertion, according to a recent study in the journal Applied Physiology, Nutrition, and Metabolism.

The researchers had 15 men perform intervals in three different conditions: Outside on a track, indoors on a motorized treadmill with a one percent incline (conventionally thought to approximate running outdoors), and indoors on a similarly elevated treadmill with the speed increased 15 percent. Only in the third condition did the runners equal their exertion levels in the first. The researchers believe the flexible board underneath the belt of most treadmills returns some energy to runners, requiring an increase in speed to eliminate the advantage. Another option: Increase the treadmill’s incline above one percent, or choose a pre-programed course that varies both speed and grade.