As a new runner, some of the terms thrown around by more advanced runners can sound like a foreign language.

Running — much like other types of exercise — is full of slang that’s not always easy to decode on your own, but don’t let it intimidate you!

We asked running experts to break down some of the most common running terms you’ll hear as a runner, both as you train during 30 Day Breakaway and from other runners during your first 5K race.

A fartlek includes quick bursts of fast sprinting or brief bouts of short speed work within a longer run.

For example, a fartlek could involve sprinting up each hill you come to before returning to a regular running pace at the top.

This type of interval work is done at about 70 to 85 percent of maximum heart rate and can help improve endurance and promote a more efficient running form. 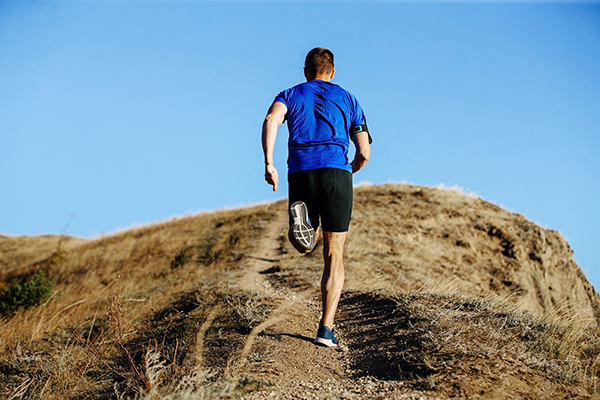 Also known as “zero drops,” minimalist running shoes are as close as you can get to barefoot running without being actually barefoot.

In these shoes, the heel and forefoot are on the same level as the ground and encourage a mid-foot to forefoot strike during running because there is no extra padding, according to Beldini.

There is some evidence that minimalist running shoes can help improve foot strength, but they take some getting used to, so if you decide to give them a go, transition them into your training plan gradually as you continue to run in your current shoes.

A side stitch is simply a pain that develops in the side of the abdomen during running.

“Usually, this is related to some disruption of breathing rhythm paired with at least moderately high-intensity effort,” says Alex Harrison, Ph.D., C.S.C.S. It generally won’t go away until you slow down or settle into a better breathing rhythm. 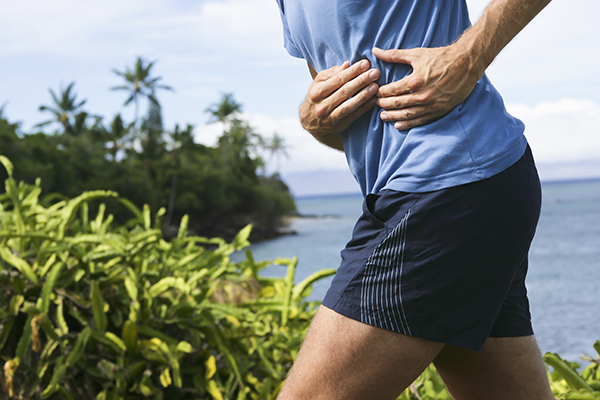 VO2 max is a measurement of the maximum amount of oxygen you can utilize during vigorous exercise, says Bethann Wittig, an RRCA-certified running coach, NASM-certified personal trainer, and fitness and personal training coordinator at Rutgers University.

It is used as a metric in endurance sport to gauge an athlete’s level of cardiorespiratory fitness.

In general, the higher your VO2 max, the more physically fit you are.

Also known as a “threshold run,” a tempo run is performed for 20-30 minutes at a sustained pace that’s slightly slower than your race pace, says Wittig.

“This type of run should not be a maximal effort run, but the runner should feel uncomfortable, challenging their pace for the designated amount of time,” she says.

Runner’s knee — clinically known as patellofemoral pain syndrome (PFPS) — is one of the most common running injuries, and involves the irritation of the cartilage on the underside of the kneecap (patella). 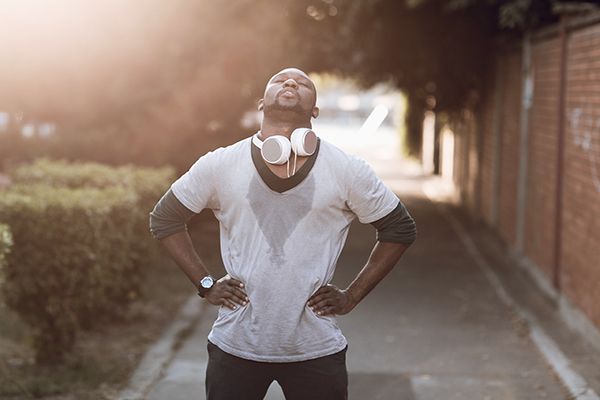 Cross-training is engaging in a type of exercise other than your primary one, and the benefit for runners is an increase in running performance and overall fitness, according to Wittig.

For example, biking or swimming are excellent cross-training workouts as they challenge the cardiorespiratory system without the impact of running, she says.

If you prefer streaming workouts, you can easily cross-train using Beachbody On Demand workouts to maximize your results.

Elevation gain refers to the amount, usually measured in feet, of elevation climbed during a run.

According to Harrison, runner’s high is a feeling of euphoria caused by endorphins coursing through your bloodstream and into your brain, usually near the tail end or after a running workout.

Carb loading involves eating extra carbs anywhere from one to three days before a race to improve performance and delay fatigue.

“Carbohydrates break down to glucose which enters the bloodstream [for immediate use], and then is stored [as glycogen] in the muscles and liver for later use,” says Beldini.

The talk test is a method for gauging exercise effort based on how easily you can maintain a conversation. If you can hold a conversation easily during your workout, your effort level is low, which might or might not be your goal, for example.

By monitoring your effort level, you can fine-tune your workout intensity to optimize your training progress. 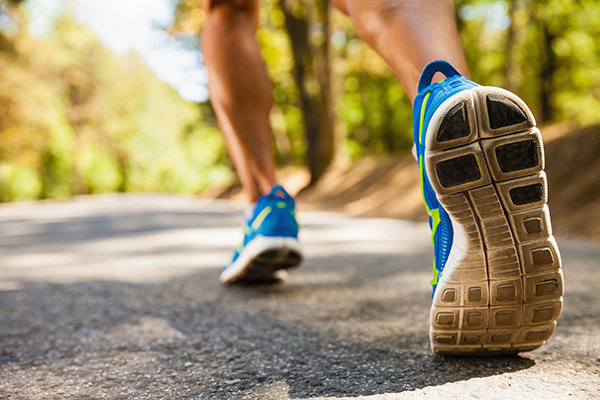 Heel drop is the difference in sole height from the heel to the toe of your shoe. “A 4-12mm drop is standard for most running shoes,” says Harrison. Minimalist shoes have a smaller heel drop (or none at all).

If ever you feel like your body is completely drained of energy during a run, you’ve hit “the wall.”

“Hitting the wall, a.k.a., ‘bonking’ is when glycogen is depleted from the muscles, leaving you with no energy, intense fatigue, and sometimes loss of clarity and coordination,” says Beldini. 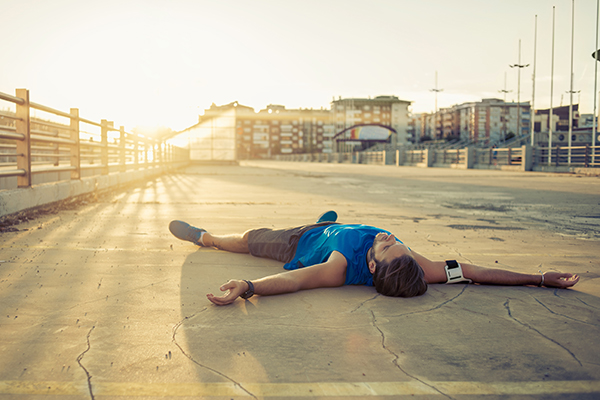 Chafing is a type of friction burn that happens when the skin “rubs against skin or clothing and creates intense heat,” according to Beldini.

Sustained chaffing can cause the breakdown of skin tissue leaving the area red, inflamed, and raw.

The term can also apply to your overall performance during a run.

MHR is short for maximum heart rate, which is the fastest rate your heart will beat per minute.

There are multiple formulas for calculating maximum heart rate, but in general, you can calculate it by subtracting your age from 220.

Pace is the amount of time it takes you to cover a given distance.

PR is short for a “personal record,” or your best time in a race of a given distance. 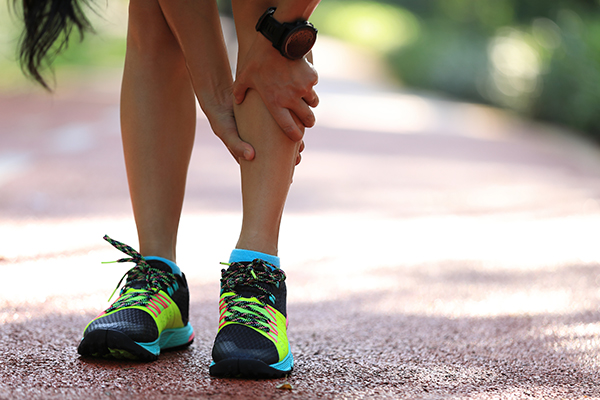 Shin splints are the name given to pain felt on either the outer or inner sides of the shin bone (tibia), says Beldini.

“Pain on the outside of the shins is usually due to overuse of muscles there, while inner shin pain is from stress to the tibia and can eventually cause stress fractures in the bone requiring medical attention,” she says.

RICE is an acronym that stands for rest, ice, compression, and elevation, and is used by many runners as a guide to help heal strains, sprains, and overuse injuries. Please consult with your doctor before treating any injury.