Salty, sweet, sour, bitter. And more recently, umami. These are the five flavors that make up all the delicious things in this tasty universe… right? Maybe not.

Science is finally catching up with something every human being on earth knows: Starchy foods are delicious. What’s new is that starch itself may actually have a flavor all its own that our tastebuds are capable of tasting. Is starch the sixth flavor? 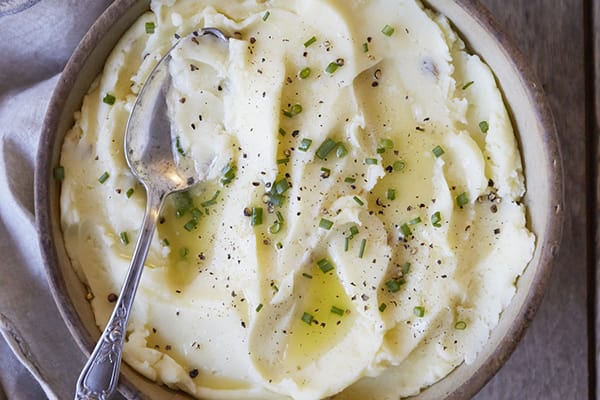 A study published earlier this year by the University of Oregon suggests that our tongues can detect starches, too. According to the study’s authors, it’s been thought that starches such as potatoes and corn couldn’t be tasted because of their molecular structure (*see page 1). But there’s now good reason to think otherwise.

And it makes sense: Because starches are an important part of the human diet, it would be an evolutionary advantage to be able to taste them. After all, our sense of taste can help us detect — and avoid — foods that are rotten or bad.

But the battle to be the sixth flavor is on: There’s evidence that there are even more tastes out there. Research that suggests fat is a flavor is mounting, and scientists are trying to figure out if alkaline, metallic and “water-like” are also individual flavors, so starchy may not be the last flavor added to the list.

And to complicate things, you may have heard of kokumi, which is not a flavor per se, but a substance that intensifies the sweet, salty and umami tastes. 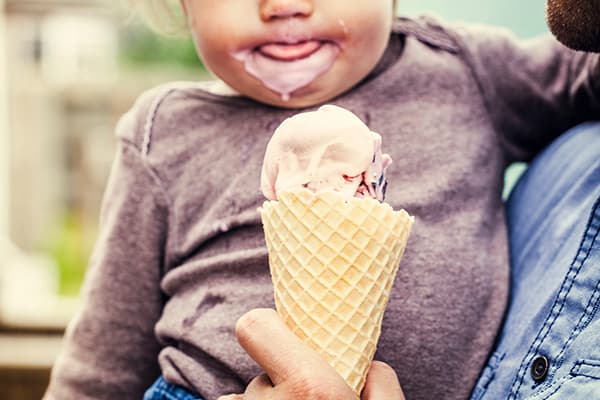 What Are Taste Buds and How Do They Work?

Tasting begins, of course, with the taste buds, which are a flower-shaped collection of up to 50 taste receptor cells capped with tiny hairs. Adults have 2,000 to 4,000 taste buds. For the most part, they reside on small, visible bumps called papillae.

Many taste buds are located on the tongue, but they’re actually all over your mouth, throat, epiglottis, esophagus, and even in your nose. In fact, your gut and pancreas have taste receptor cells as well; those are responsible for triggering hormones that control appetite and satiety based on what food the body is receiving, and for maintaining blood sugar levels.

You “Taste” With Your Nose, Too

But what we understand as taste is a much more complicated combination of things. Besides what the taste receptors sense, taste is determined by texture and crucially, smell. (Ever wonder why you can barely taste anything with a stuffy nose?)

In fact, humans are much better at smelling than tasting, which is why the nose plays such a huge role in taste. Aromas that flow through the back of the mouth and into the nose during eating, called retronasal smell, accounts for up to 85 percent of the flavors we taste.

Flavor fun fact: Spicy is not a flavor. It is actually a pain signal sent by the same nerves that sense touch and temperature.

Who Decides if Starch Is the Sixth Flavor?

There’s no official body that determines what becomes a new flavor. If a significant body of research supports that fatty and starchy are flavors, it may become commonly accepted as fact. For now, these studies are compelling evidence that our understanding of taste is still evolving and growing.But science can take all the time it wants to decide. Whether or not researchers agree that starchy is a taste does nothing to prevent it — or fatty, or a million other flavors — from being undeniably delicious.