The struggle for a good night’s sleep is real. And with everything that is consuming our minds these days, chowing down on food that disrupts sleep isn’t helping anyone.

Yes, specific foods can harm your sleep, and we don’t just mean caffeine!

So let’s learn about foods not to eat before bed.

“To remember the foods you should avoid before you head to bed,” she says, “simply remember the 5 ‘C’s — chocolate, cheese, chips, citrus, and ice cream.” 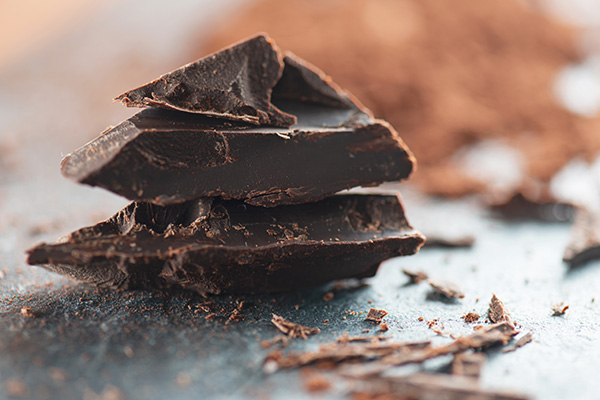 Chocolate is a hidden culprit of a poor night’s sleep, unfortunately, so try to avoid that late-night chocolaty treat.

“Chocolate contains (varying amounts) of caffeine, a stimulant which increases arousal and sleep latency,” says Hall. “It also worsens your sleep quality and decreases time spent in deep sleep, meaning you’re much more likely to feel groggy and unrested in the morning.”

Keith-Thomas Ayoob, a registered dietitian and nutritionist, says that if you just can’t avoid a bit of chocolate before bedtime, choose milk chocolate, which has a lower cocoa content and thus contains a smaller amount of caffeine.

Sorry folks, cheese before bed is out, too!

This amino acid stimulates the production of norepinephrine, the flight-or-fight hormone.

This puts your body into a hyper-aroused state, says Hall.

If you are craving some cheesy goodness, opt for cheeses that are made from pasteurized milk, like cottage cheese, ricotta, or cream cheese.

According to the Mayo Clinic, these cheeses are less likely to contain higher levels of tyramine.

Chips can satiate a salty craving, but having a lot of salt before bed is not ideal.

When you consume a lot of salt, your body retains water and boosts blood pressure, which can result in disrupted sleep, says Hall.

Too much salt can result in frequent awakenings, meaning you’ll wake up feeling not entirely rested at all.

If you are still hungry before bed, aim for a light snack.

She recommends eating a light and healthy meal approximately three hours before going to bed. 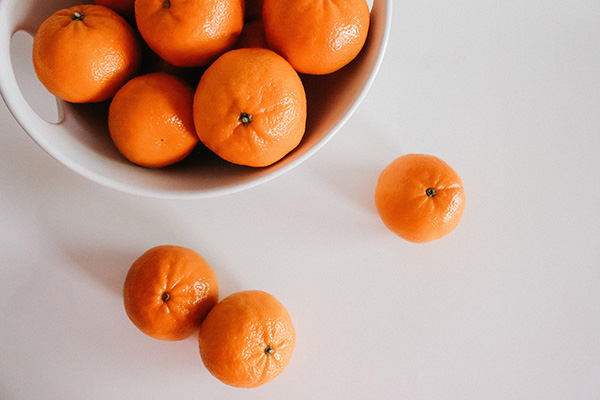 Hall says citrus drinks are a no-no before bed for two reasons:

Instead of drinking a glass of OJ before bed, aim for a simple glass of water with enough time to empty your bladder before slipping under the covers.

OK, so technically this one doesn’t start with a “C,” but even though it might seem like one of the best late-night desserts, ice cream should not be consumed right before bed.

“Too much sugar can leave you feeling overstimulated and ready for activity,” says Hall, “which is not very helpful when the activity is getting some sleep.”

Studies show that diets low in fiber and high in saturated fat and sugar can lead to less restorative sleep, so avoid that second helping of ice cream for dessert.

These DIY Holiday Grinch Bath Bombs Are the Perfect Gift