Ever walk into a room and forget why you’re there? Or have trouble keeping track of your keys? Don’t worry, you’re not losing it. Such memory fails are usually nothing more than the result of the multiple and endless distractions in our lives.

Thankfully research is honing in on the best way to eat to fuel the brain and keep memory strong. One smart strategy: adopting the so-called MIND diet. A hybrid of the healthful Mediterranean diet and the DASH diet, the MIND diet emphasizes vegetables, fruits, nuts, beans, whole grains, fish, poultry, olive oil, and wine. A 2015 study from Rush University Medical Center in Chicago showed that people who strictly adhered to the MIND diet significantly slowed the decline of their cognitive abilities, including their memory—the equivalent of being more than seven years younger in age compared to those who didn’t eat so well.

5 Foods That May Help Keep Your Memory Sharp:

Kale, spinach and other leafy green vegetables have many health benefits. Research from Rush University shows that greens may also help delay or reduce cognitive decline and memory loss. “People who consumed one to two servings of green leafy vegetables per day had slower cognitive decline that was the equivalent of being 11 years younger in age (compared to those who didn’t),” says lead study author Martha C. Morris, Ph.D. These findings held true even after accounting for factors like education, exercise, and smoking history. 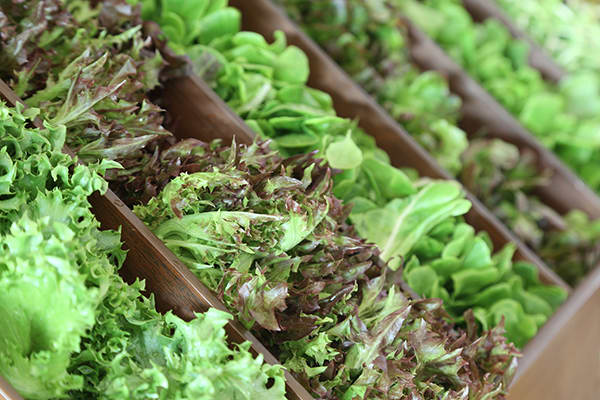 Recent research from the UCLA School of Medicine showed that eating 13 grams of walnuts a day helped people do better on brain function tests, including tests of memory. “We saw an effect in people who ate just a handful of walnuts per day,” says lead study author researcher Lenore Arab, Ph.D., a professor of epidemiology at the school. Scientists aren’t sure what magic ingredient is responsible for the perk. But it could be walnuts’ high antioxidant content, vitamins and minerals, or healthful alpha-linolenic acid (ALA), a plant-based omega-3 fat. “For now we just know that walnut eaters in the U.S. population perform better on tests of cognitive function than non-walnut eaters,” she says. 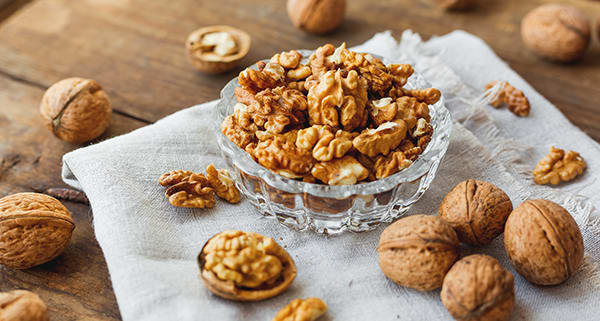 Related: A cooking show that helps you lose weight? Check out FIXATE on BOD!

This healthy brewed beverage may have a new job: memory aid. Researchers at the University of Basel in Switzerland tested its effects by comparing a group of people who drank a beverage made of green tea extract with a group who drank a soft drink without the extract. The participants drank their beverages while undergoing MRI scans and then took tests to measure their short-term memory. The results: Green tea drinkers not only performed better on their tests but their MRIs showed greater connectivity between regions of the brain involved with memory processing. Scientists speculate that a compound called epigallocatechin-3-gallate (EGCG), which acts like an antioxidant in the brain, may be behind the brain boost. 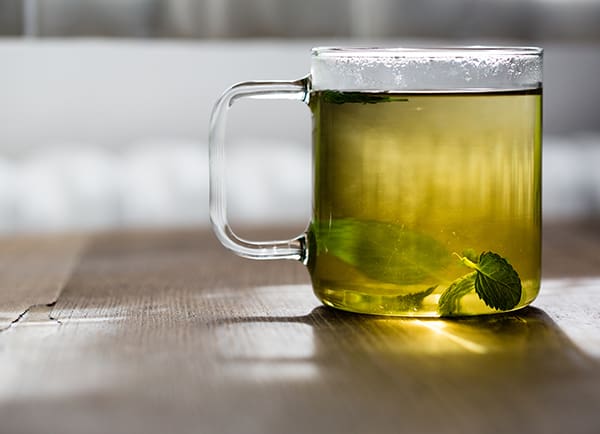 It’s true: Fish really is brain food. After Rush University scientists did tests of different brain functions on a group of people, they correlated the results with their food records and concluded that consuming more seafood was associated with a slower decline in subjects’ semantic memory, which is involved with the recall of basic facts. And in another Rush study, scientists autopsied the brains of people and compared the results with food questionnaires completed five years before their deaths. The findings: Those who ate more fish had fewer brain plaques and tangles, the hallmarks of poor memory. 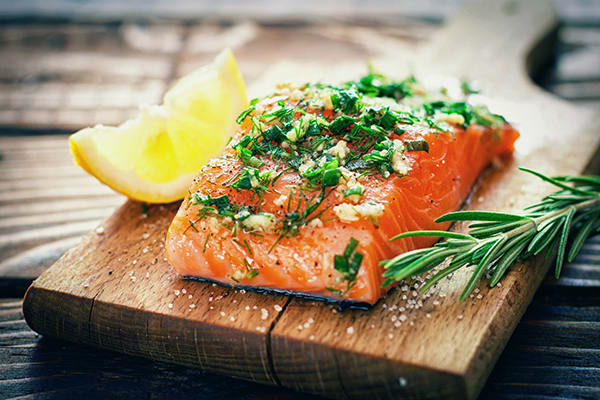 Berries, particularly blueberries, are famous for boosting the brain—and for good reason. Their powerful antioxidants seem to help keep the mind in good working order. In research from the Harvard School of Public Health, scientists compared food records and the results of memory tests among women in the long-running Nurses Health Study. They found that women who ate the most blueberries and strawberries over several decades delayed the decline of memory up to two and a half years compared with those who did not eat berries. 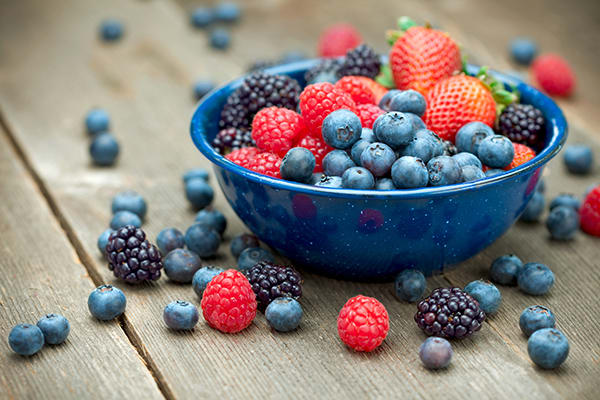 Related: 9 Reasons Fixate Will Help You Cook Like a Pro!