If you’re trying to save money, you know that sometimes you have to get a little creative to cut your monthly bills. Limiting your latte habit is one way to tighten your budget, and you might even consider cancelling your current exercise plan.

But according to a recent study published in the Journal of the American Heart Association, you might want to think twice before cutting back on your workouts in an attempt to save some dough. Not exercising could end up costing you a lot of money in the long run. Could you save money by working out?

Researchers analyzed the 2012 results from the annual Medical Expenditure Panel Survey that surveyed 38,974 men and women to see if there was a connection between inactivity and spend on health care. For the purposes of this study, researchers excluded the data from individuals younger than 18 as well as those who were underweight, pregnant, or able to walk up fewer than 10 steps.

They then sorted the data of the remaining 26,239 individuals into two groups: those answered yes to the survey question “do you currently spend half hour or more in moderate to vigorous physical activity, at least five times a week?” and those who answered no. 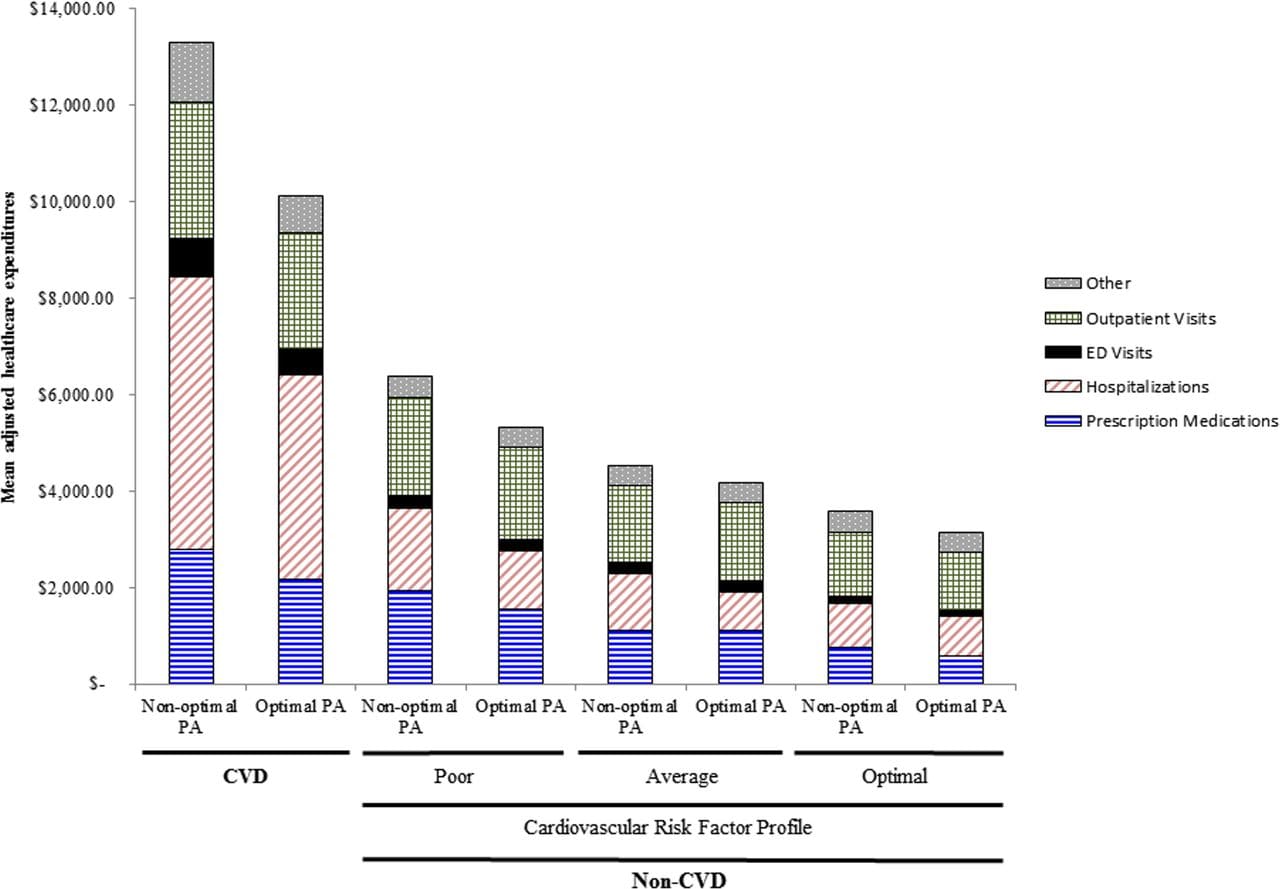 The study also noticed a significant cost savings between individuals who had optimal CRF and optimal levels of physical activity and those who weren’t as physically active. The savings there? $493.

Stay Healthy and Save Money by Working Out?

Since this was an associational study, it can’t confirm that regular exercise causes someone to spend less on health care, it only shows that the two are linked. Still, the numbers suggest that adding regular physical activity comes with benefits. You could save money by working out.

Looking for an alternative to walking or running, and still don’t want to pay an arm and a leg for a gym membership? Check out Beachbody On Demand, which offers tons of beginner, intermediate, and advanced workouts for less than $13 a month!

Get Ready for FIRE AND FLOW With Jericho & Elise