It hardly seems fair: The closer you get to your goal weight, the more difficult it is to make the scale budge.

“The last five pounds are certainly the hardest to lose,” says Rebecca Blake, R.D.N., administrative director for the department of medicine at Mount Sinai Beth Israel in New York. “You can blame the ‘thrifty gene,’ which is the idea that humans are genetically programmed to survive for long periods without food. ”

In other words, if you were, say, 30 pounds overweight, your body might be OK with letting those first 10 or 20 pounds go rather quickly once you started making some healthy changes.

But those last five to 10 pounds? Your body is going to fight hard to hang onto those — thank you very much — just in case there’s a famine right around the corner.

While that type of insurance policy might have worked well for our ancestors, it’s not so great for a modern exerciser who would really like that muffin top gone ASAP.

The key to making it happen? Start by ensuring you’re only eating when you’re physiologically hungry — no more nibbling just because you’re bored or stressed — and watch out for empty calories found in alcohol, soda, and other beverages, says Blake.

If you’ve covered the basics and you are still having trouble, you might need to get a little creative. Here’s how:

It might seem counterintuitive to focus on getting more rest when you want to be torching more calories, but hear us out: A growing body of research is finding that people who skimp on sleep tend to be heavier, for several reasons.

For starters, staying up late may mean that you’re more likely to indulge in late-night snacking, or reach for sugary foods to keep you powered through the day.

Research has also shown that lack of shut-eye messes with you on the physiological level, as sleep-deprived folks tend to have higher levels of stress hormones that make you hungry — and lower levels of leptin, a hormone that helps you feel full.

There’s no magic amount of sleep that everyone needs each night, but seven to nine hours a night is possibly a good range to shoot for if you want to feel well-rested and give your weight-loss efforts a boost. 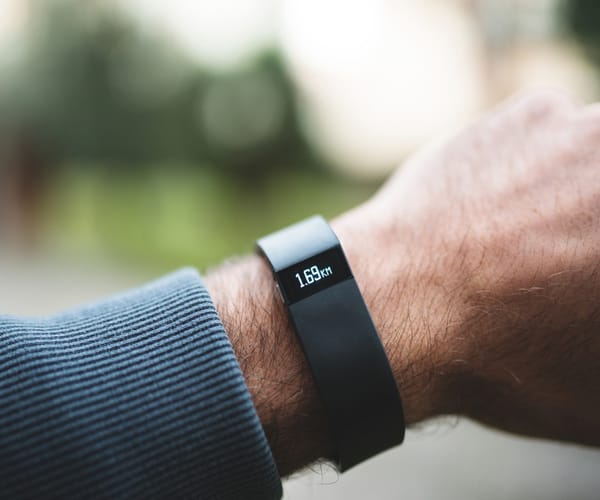 We’re usually big fans of gadgets, fitness trackers included. But an intriguing new study shows that they sometimes do more harm than good.

Authors of the study, published in the Journal of the American Medical Association, took 471 young adults and enrolled them in a behavioral weight-loss program.

Six months in, they gave half of them fitness trackers (a BodyMedia armband) to see if it would help them lose more weight.

While both groups shed some pounds over the next year-and-a-half, people who didn’t have a fitness tracker lost an average of 5.3 pounds more.

No one knows why those with the trackers lost less weight. Maybe they got complacent and started subconsciously thinking that just strapping on a gadget would be enough?

If you love your FitBit or Jawbone, you certainly don’t have to toss it, but you might need to take some extra steps to stay motivated. The JAMA study authors say that pairing a fitness tracker with extra incentives (such as signing up for a workplace weight-loss contest or treating yourself to a new pair of sneakers when you hit a mini-goal) can make a big difference.

It sounds like a fad, but science is starting to support the idea that alternating periods of eating normally with periods of calorie restriction can help some people lose weight better than trying to cut calories daily across the board.

There are different ways to do it: You might eat normally for five days, then only eat 25 percent of your usual calories for two days. Or you might only eat during a restricted time period each day (anywhere from four to 12 hours) and fast the rest of the time.

Admittedly, intermittent fasting isn’t a good idea for everyone. (If you have an eating disorder, diabetes, or issues with low blood sugar, it definitely isn’t for you.)

But experts affiliated with Stanford University School of Medicine say that it’s a practical approach that provides some people with an easier road to weight loss. If you’re feeling stuck, it might be worth a try; just be sure to run it by your doctor first.

4. Don’t Assume You’ll Eat Back Whatever You Burn 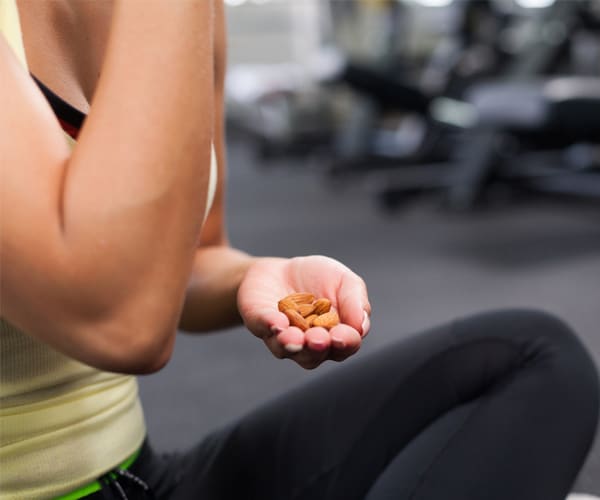 You might have heard that cardio can make you hungry and prompt you to overeat. While that might be true for some people, a study published in The Journal of Obesity found that engaging in high-intensity interval exercise may curb your appetite after you work out.

Researchers found that people who exercised vigorously consumed fewer calories afterward compared to those who had previously gone through a period of calorie restriction.

The takeaway: If you’ve already tweaked your diet and honestly think you’re doing a pretty good job of eating healthfully, then you might have better luck if you add more exercise and more intensity rather than attempt to cut calories any further.

5. Don’t Be Afraid to Lift Weights

“Generally speaking, when people try to lose weight, they either diet, do aerobic exercise, or some combination of both. But what they’re missing is the boost to metabolic rate that you get from strength training,” says Wayne Westcott, Ph.D., professor of exercise science at Quincy College.

He says that adding weight lifting to your weekly regimen can up the number of calories you burn by five to nine percent for two to three days after your work out.

That means you’ll still be reaping the benefits long after you’ve stepped out of your living room, dripping with Beachbody-inspired sweat.

The losing-the-last-five-pounds struggle is real. By the time you’re this close to your goal weight, your body has already adapted to the big changes, such as cutting total daily calories, cleaning up your diet, drinking more water, and adding exercise, that got you this far.

If your body stops responding positively to cutting additional calories — keeping in mind that Beachbody doesn’t recommend going lower than 1,200 calories per day — it’s time to get creative.

Switch up the type, duration, and intensity of the exercise you do. Beachbody On Demand makes this easier than ever: You can stream hundreds of world-class workout programs.

You can try high-intensity intervals and a variety of strength training routines in the privacy of your home.

Try to get more quality sleep each night, and don’t expect that just because you strap on a fitness tracker that you’ll automatically start losing weight. Effort and consistency still matter most.

Is It Possible to Cycle Your Way to Weight Loss?